Fulham and Ivory Coast midfielder Jean Michel Seri has revealed why he chose to join the Whites over sides like Liverpool and Chelsea this summer.

As per the Daily Star, who are re-reporting from the Times, Seri spoke about Fulham, stating that “they said, ‘We want you, come to Fulham.’ Chelsea, Tottenham, Liverpool, they saw me but they didn’t say, ‘We want you”

Seri then also added “Because Fulham gave me this respect, although other clubs wanted me, I wanted to sign for Fulham”

Chelsea and Liverpool were just some of the clubs keen on signing the 27-year-old as per the Daily Star, however they all ended up missing out on the Ivorian as he moved to the Blues’ west London rivals Fulham. 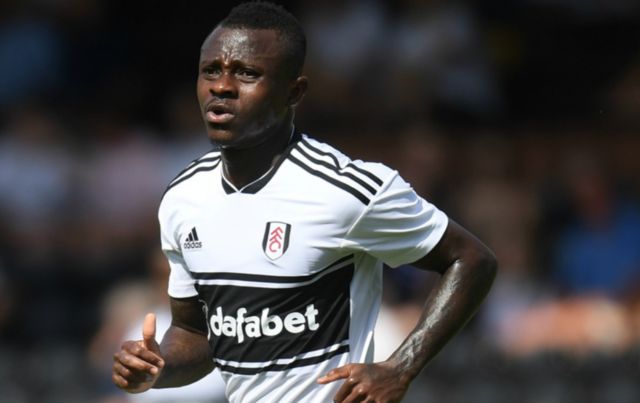 Seri impressed massively during his time with Nice, with the Ivorian international bagging a decent number of assists and goals from the centre of park, as he helped the club qualify for the Champions League in the 2016/17 season.

The player’s best season for the club came in that very campaign, as he bagged seven goals and 10 assists in Ligue 1 to guide Nice to a top four finish.

Seri has proven to be a good addition for Premier League newcomers Fulham since signing for them in the summer, with the midfielder bagging a goal and an assist in his first four league outings for Slovisa Jokanovic’s side.

Seri definitely looks to be a solid purchase for Fulham, one that Chelsea and Liverpool will definitely feel like they should’ve made given how he’s played for the Whites thus far.