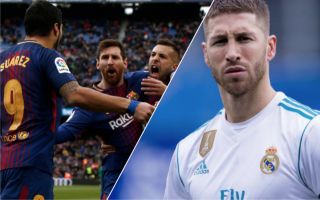 This is according to Don Balon, who note that the former Liverpool man hasn’t ruled out the idea of leaving the club in order to collect a huge pay day somewhere else, and that clubs from China and USA have offered deals to the forward.

MORE: “Definition of unselfish” – These fans laud Lionel Messi for this particular moment in Barcelona’s 8-2 thrashing of Huesca

The report also states that Suarez will decide on whether or not to depart the Camp Nou next summer depending on how he performs this season, and if his displays aren’t up to scratch, he could end up leaving the Spanish giants. 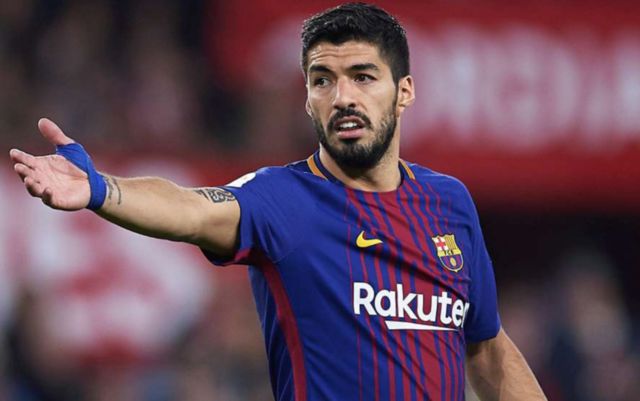 Since moving to the Camp Nou from Anfield in the summer of 2014, Suarez has been, overall, one of the best forwards in world football.

The Uruguayan has scored a total of 154 goals and 84 assists in 202 games for Ernesto Valverde’s side, an absolutely phenomenal record that even his teammate Lionel Messi would boast about.

Despite this, Suarez performed somewhat under par last season, with a lot of the player’s goals coming in just a handful of games.

Suarez isn’t in the best shape of his career, and his technical ability has definitely declined since he joined the club from Liverpool four years ago.

Only time will tell if Suarez end up leaving Barca, and if he does, it’s going to be very interesting to see who the club decide to sign as a replacement for the striker.