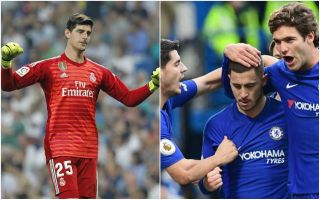 Chelsea could lose another player to Real Madrid in the future after seeing Thibaut Courtois seal a transfer to the Bernabeu this summer, with Alvaro Morata hinting at a return.

The Spain international left Madrid for Chelsea last season, but hasn’t exactly made the most convincing of starts to life in the Premier League.

Arriving as a big name from Real, Morata failed to live up to expectations with just 15 goals in all competitions for the Blues in his first season, while he’s also struggled to hit the target this term, netting just once in his first four games of the campaign.

Quite why Los Blancos would want him back is beyond us, to be honest, but Morata himself seems open to a return in the future as he wouldn’t rule it out, pointing to Mariano Diaz’s move back to the club this summer and the fact that they are the biggest club in the world.

The 25-year-old is quoted by the Evening Standard: “Who would not like it? (A return to Real Madrid) 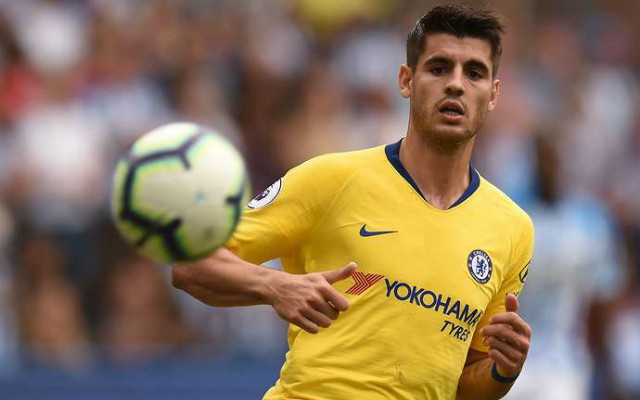 Alvaro Morata sounds keen on a return to Real Madrid

“I am happy at Chelsea but I have many years ahead in my career if God and injuries allow it. Mariano said Madrid never close the door and look what happened. You never know.

“I’m in Chelsea, not in a team that are very inferior. It is clear that Madrid are the best in the world and everyone wants to be there but I’m not envious [of Mariano].”

Unless there’s a big improvement from Morata soon, we’re not sure he’ll be Real’s top target – and nor will CFC fans be too bothered to see him go!