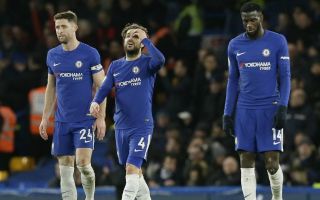 Chelsea defender Marcos Alonso has explained how the club’s failure to qualify for the Champions League made him furious.

The pain of missing out on Europe’s top club competition was brought back to the Spaniard when he watched this season’s group stage draw for the competition.

Chelsea missed out on some glamour ties and must instead compete in the Europa League after slumping to fifth in the Premier League table at the end of last season.

Alonso couldn’t hide his anger at the Blues not being involved, saying that watching the draw made him want to smash up his TV!

He added that he hopes that failure this time can be a lesson for CFC in the future as he calls for the team to put up a stronger challenge for the Premier League title this year.

‘When you see the [Champions League] draw on TV, the groups and your team is not there, I felt like smashing the TV set,’ Alonso told Spanish radio station Onda Cero. 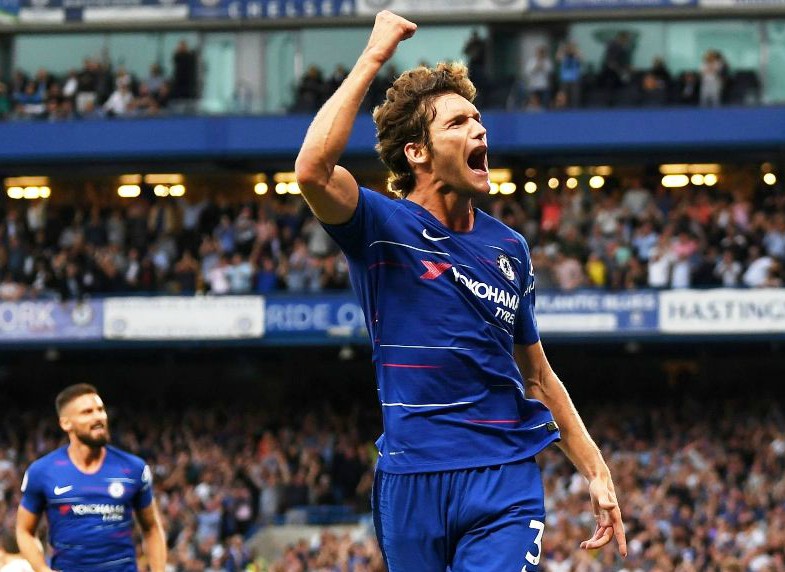 Marcos Alonso of Chelsea is a Barcelona transfer target

‘I hope it’s a lesson for us to fight this year and compete for the Premier League and qualify for the Champions League. I think last season we deserved more and it’s a pity not be in the competition this season.’

Chelsea fans have reason to be optimistic after a dismal second season under Antonio Conte, with his replacement Maurizio Sarri seeming to lift spirits and performances at Stamford Bridge with four wins from his opening four games in charge.