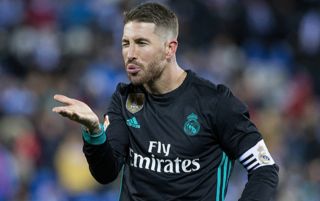 This is according to Don Balon, who note that the former Barcelona man came close to joining Los Blancos this summer just gone, and that the Spanish giants will go back in for the player in the January transfer window.

Don Balon have reported in the past that Bayern want €60M if they are to sell the Spanish international, a price that is definitely worth paying considering just how good the 27-year-old actually is. 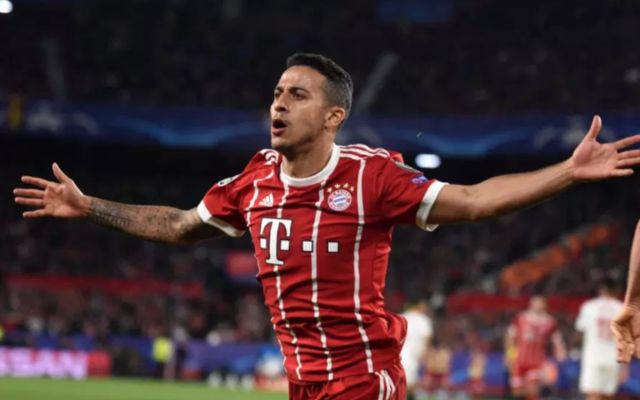 Thiago has already shown he has what it takes to cut it in La Liga, as the midfielder played a number of times for Real’s fierce rivals Barcelona during his time at the Camp Nou.

The Spaniard’s fantastic ability on and off the ball, as well as his want to get forward, would see him fit in perfectly at the Santiago Bernabeu should he seal a move to the Spanish capital.

With Luka Modric approaching the twilight years of his career, Real signing Thiago would see the club have a long-term replacement for the Croatian.

Now all that remains is to see whether Ramos can actually be of any assistance and help the Bayern star move to the Bernabeu.