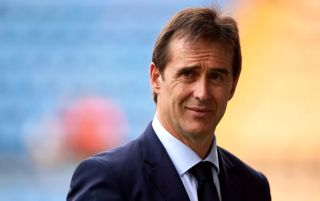 This is according to Don Balon, who note that club are eyeing up two possibilities regarding Vinicius Jr’s future as per journalist Eduardo Inda.

The report states that, according to Inda, Real are going to either play the 18-year-old in home fixtures, or send him out on loan in the January window, with both Rayo Vallecano and Leganes possible destinations for the Brazilian. 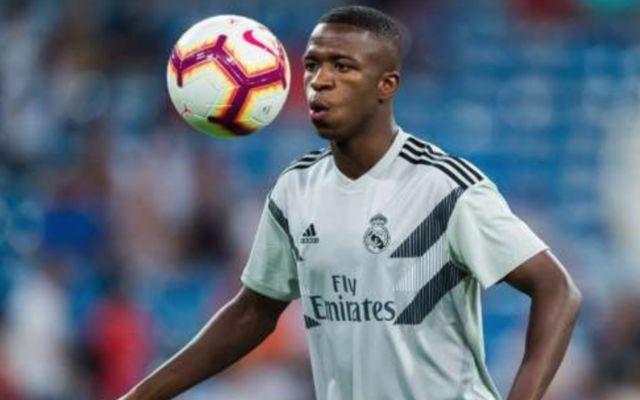 A loan switch would probably be the best case scenario for Vinicius, who arrived at the club this summer just gone, as he most likely won’t get many first team minutes this season given the option Los Blancos already have to choose from in wide areas.

The Brazilian is only 18, and it wouldn’t be wise for Real to hand him a first team place this season given the fact that he is still quite young.

Both Marco Asensio and Isco would be better options for Real on the left hand side of their attack, and Vinicius getting first team minutes out on loan at a smaller team would surely be the best case scenario for both him and the club.