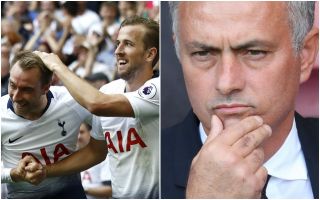 Manchester United should be looking into a real opportunity with regards to the transfer of Tottenham playmaker Christian Eriksen.

In a row that has been rumbling on for some time, it seems the Denmark international is no closer to signing a new contract with Spurs, with next season set to be the final year of his deal with the north Londoners.

Time is ticking away for Tottenham to keep hold of one of their most important players, with the Daily Mail reporting last month that the player and the club were at a stalemate as he looks for as much as a possible quadrupling of his current wages.

Duncan Castles has also commented on how Kasper Schmeichel’s improved contract at Leicester City makes him the highest-earning Danish player at the moment, which is something unlikely to go down too well with Eriksen.

Kasper Schmeichel’s new Leicester contract makes him the best-paid Danish footballer ever. Five years at €3.2m a year after tax, plus bonuses.
What does that mean for Christian Eriksen?
Join the @TransferPodcast discussion with @garbosj.#LCFC #THFC #DENhttps://t.co/0l3rK9OvRq pic.twitter.com/g7JuSO7ehR

That report states the former Ajax man wants to be on a par with the £300,000 a week star striker Harry Kane earns at Spurs, but Silly Season state he’s only on £75,000 a week at the moment.

While that kind of mammoth increase might be a bit much for a club of Tottenham’s size – a team whose new stadium costs may well be behind their lack of any signings in the summer transfer window just gone – for United it’s pretty much a drop in the ocean.

The Daily Mirror and numerous other sources have Alexis Sanchez as the Red Devils’ highest earner at around £490,000 a week, and Eriksen would arguably be far better value for money at £300k.

If United could come in soon with that kind of contract offer, it’s hard to imagine Eriksen would turn it down – or that Spurs could match it. 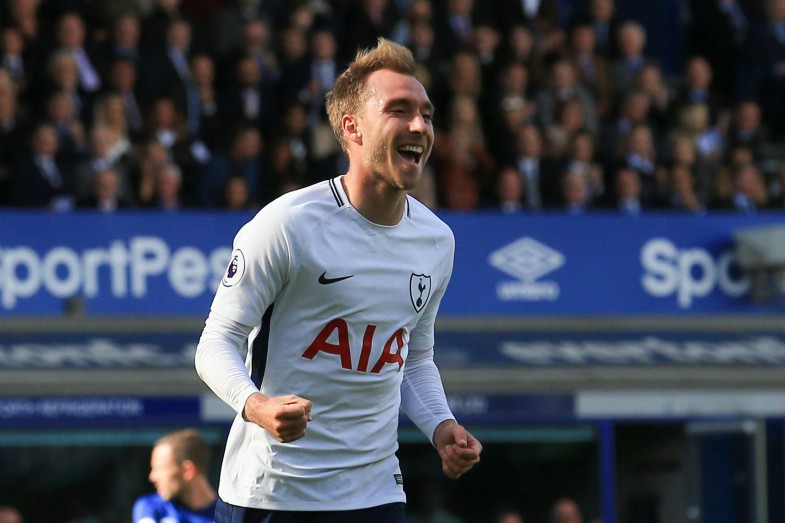 Christian Eriksen transfer would be ideal for Manchester United

Given the 26-year-old is pretty much at the prime of his career and has already been one of Europe’s best creative midfielders for a few years now, this deal seems a no-brainer for United.

As the Mail note in their piece, Eriksen has already attracted interest from Real Madrid and Barcelona, and United catching up with those clubs in the Champions League hinges on them being able to compete for transfers like this, while it of course also majorly weakens a Premier League rival, as signing Sanchez has done with Arsenal.

It’s well known that MUFC lack creativity right now, with Paul Pogba seemingly unable to fulfil that role in a red shirt, despite doing so at Juventus and for the French national team.

Elsewhere in the team, Juan Mata looks past his best, while Henrikh Mkhitaryan was a similar kind of player but left for Arsenal in the Sanchez deal in January. 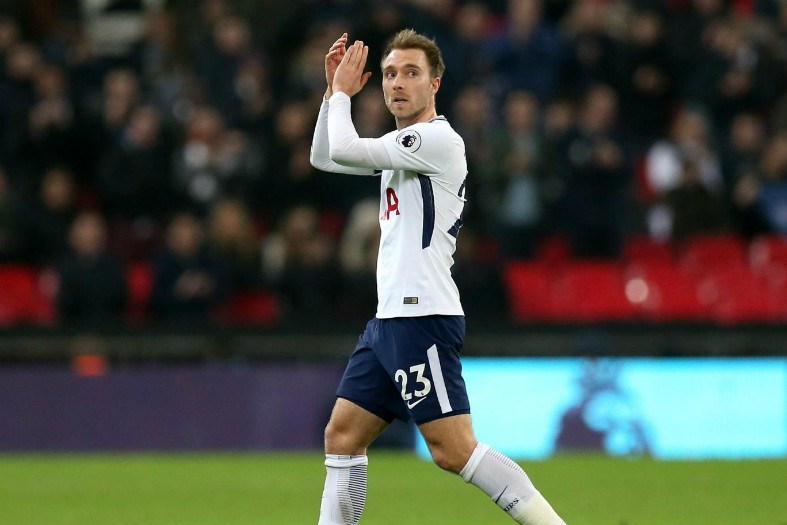 With Eriksen’s contract winding down, there will surely not be a better creative player to fill that role in the United team available than Eriksen any time soon.

While Mourinho has been criticised in the past for failing to get the best out of creative attacking talent, it’s also worth noting that Mesut Ozil, a similar style of number ten to Eriksen, enjoyed some of the best form of his career under the Portuguese, as did more complete midfielders like Frank Lampard and Wesley Sneijder that Eriksen could also in theory emulate.

In terms of his availability, affordability and what he’d offer to the team, the Eriksen transfer for Manchester United right now would likely represent one of their best and most important ever signings.