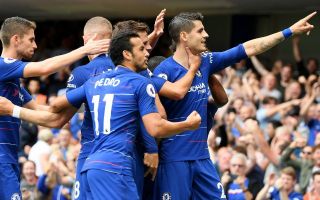 The 10 most effective players in England at the start of the 2018-19 campaign have been revealed, with Liverpool’s Sadio Mane leading the pack.

The new Premier League season has kicked off with a bang as after just four games there have been thrills and spills aplenty, along with some great performances and shocking upsets.

Liverpool, Tottenham and Watford are the only teams left with 100% records, with Manchester United and Arsenal already playing catch-up after suffering two damaging early defeats.

Newly promoted Wolves have made a big impression on the competition with their opening salvo while West Ham United are left languishing at the bottom of the table as the only club yet to win a single point.

Courtesy of stats from WhoScored, CaughtOffside have put together the top performers have been so far, in a list which throws up a few surprising names…

The Senegalese attacker has been on fire for Liverpool so far, scoring four goals in as many matches to help propel Jurgen Klopp’s men to the top of the table. He has managed to overshadow last year’s golden boot winner Mohamed Salah in the early stages of the new campaign, after seemingly refining his technique in front of goal to add a more clinical edge to his game. 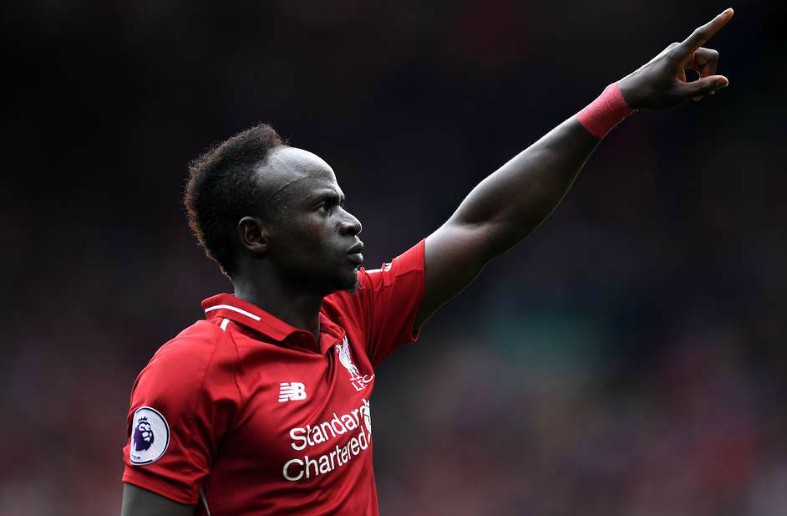 Sadio Mane has been Liverpool’s player of the season

Manchester City’s all-time record goalscorer has done what he does best at the start of the latest domestic campaign, finding the net three times already for Pep Guardiola’s men. Alan Shearer recently described him as the ‘best foreign import’ in Premier League history, which is by no means a stretch given his overall record in the competition of 146 goals scored in 210 games.

Chelsea’s talismanic winger has appeared in all of the team’s fixtures so far but has only featured twice as a starter. However, that hasn’t stopped him shining in typical Hazard fashion for the Blues, as he has contributed two goals and two assists, already seemingly relishing the freedom he is being given under the club’s new manager Maurizio Sarri. 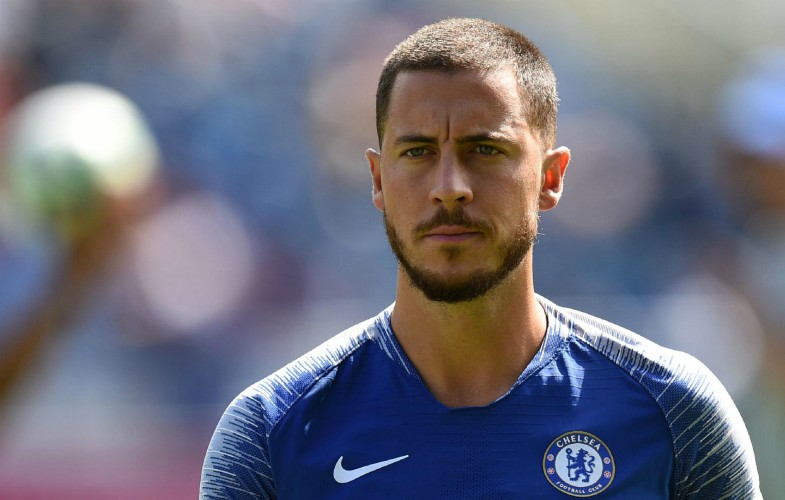 Eden Hazard is having another great season

Alonso is fast becoming the most attack-minded full-back the Premier League has ever seen, displaying superb instincts in front of goal and a constant desire to break into the final third of the pitch. He has one goal and two assists under his belt already this season and is proving to be a vital part of Chelsea’s early title charge.