The England international only just signed a new contract with Spurs recently after his superb form for the club, but has long been linked with big moves elsewhere.

Clearly one of the best centre-forwards on the planet at the moment, Kane could be ideal for Madrid’s needs up front after Benzema’s recent decline and the departure of Cristiano Ronaldo to Juventus in the summer.

According to Don Balon, Madrid chief Florentino Perez has a ‘perfectly laid out plan’ to sign the 25-year-old next year, though the piece doesn’t go into much more detail than that.

Real have a history of getting the players they want, even if they have had a quiet few transfer windows of late.

This may be due to increased competition from wealthy clubs in England and the likes of Paris Saint-Germain in France. 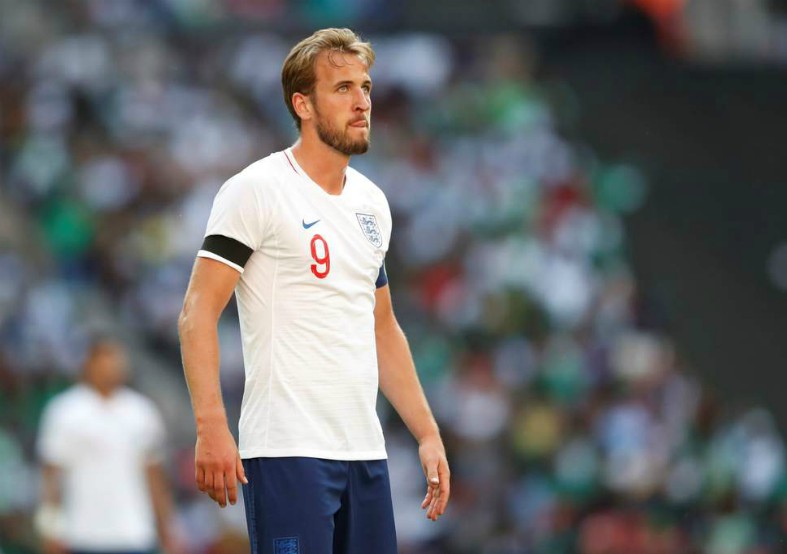 Harry Kane could be a superb signing for Real Madrid

Still, few can turn down the lure of playing in the famous white shirt at the Bernabeu, for a club who tend to dominate in the Champions League and who always stand a chance of winning La Liga too.

Kane is unlikely to win much with Tottenham any time soon despite the club’s progress under Mauricio Pochettino, so who knows if Perez has something up his sleeve to lure him to Spain?

The Mail linked Kane with Los Blancos earlier in the year, suggesting he’d cost as much as £200million, which seems about right for a player of his calibre in this market.