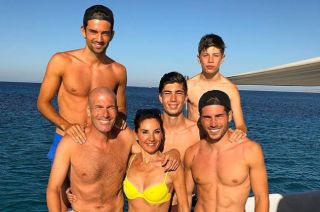 As Zinedine Zidane Manchester United speculation hots up, the former Real Madrid manager is living his best life with a luxurious holiday with his family.

The French tactician has been out of work since leaving his post at the Bernabeu at the end of last season, in which he won a third Champions League final in a row.

He now seems to be taking a well-earned break, though sources close to the coach have recently told CaughtOffside that he’s communicated with Paul Pogba and Anthony Martial about being confident of getting an offer to replace Mourinho at Old Trafford imminently.

It remains to be seen if that will in fact happen, but for now Zidane seems to be taking it easy as photos below from the Daily Mail show the 46-year-old basking in the sun with his wife and sons, as well as taking a dip in the ocean… 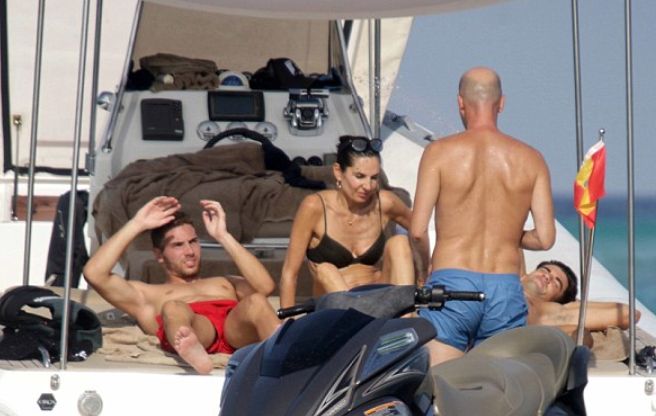 Zinedine Zidane on holiday with his family 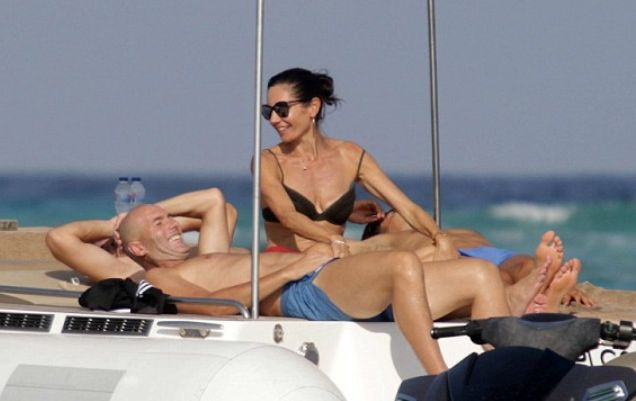 Zinedine Zidane and his wife enjoying the sunshine 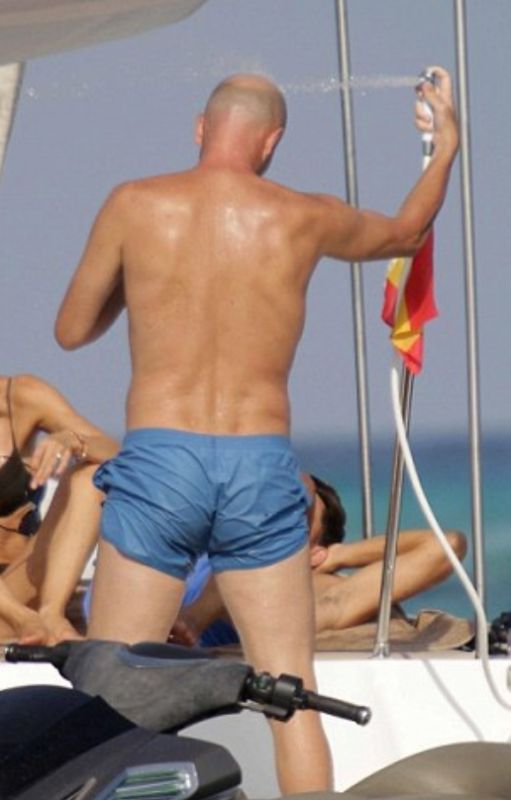 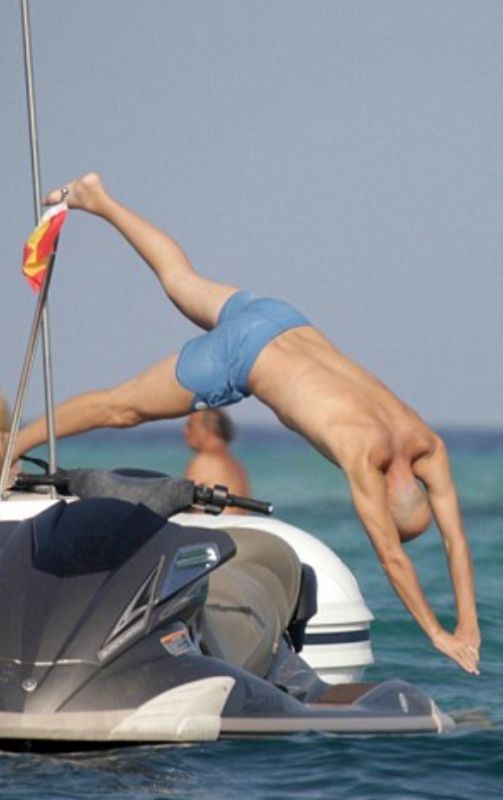 Will we be seeing this man at Old Trafford before too long?