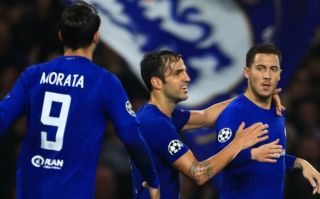 AC Milan are eyeing up a January transfer swoop for Chelsea and Spain midfielder Cesc Fabregas, who’s contract is set to expire next summer.

This is according to the Daily Mail, who are re-reporting and translating an article from Corriere Dello Sport, who note that the Spaniard may very well leave the club to gain more first team minutes due to his lack of opportunities under Maurizio Sarri.

Getting rid of Fabregas may be a smart move from the Blues, as with the Spanish international turning 32 at the end of the season, the midfielder is very much approaching the twilight years of his career.

With the club buying Jorginho, and acquiring Mateo Kovacic from Real Madrid, Fabregas may not get as many minutes for Chelsea’s first team under new manager Sarri.

Fabregas was a key part of Antonio Conte’s plans during the Italian time in charge at Stamford Bridge, something that may not be the same now Sarri is at the helm of the west London club. 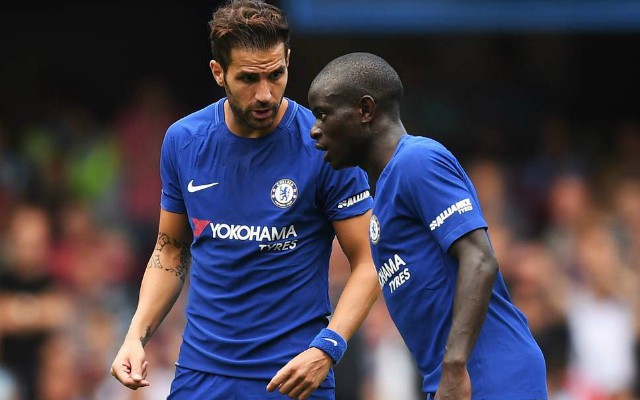 With Milan already signing Tiemoue Bakayoko from the Blues this summer, it seems like Fabregas will have a familiar face to work with at the San Siro should he end up swapping west London for Milan.

Only time will tell if Milan make their a move for Fabregas, and whether they end up being successful in their attempts to bring the former Barcelona man to Italy.