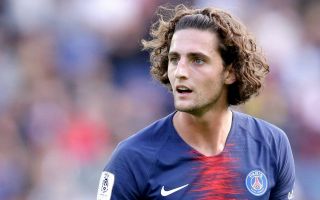 Liverpool have given a response of sorts to the recent Adrien Rabiot transfer rumours that have surfaced in the last couple of days.

The 23-year-old has been linked as a transfer target for the Reds by ESPN, who claim talks have already held place over a deal for the player to possibly move to Anfield in the near future.

However, the Liverpool Echo have followed this up and claim the club are surprised to hear about these reports, and that they’ve denied any truth to the talk that they’ve approached Rabiot.

Jurgen Klopp already has plenty of options in midfield at the moment after signing Naby Keita and Fabinho during the summer to go along with big names like Jordan Henderson, James Milner and Georginio Wijnaldum. 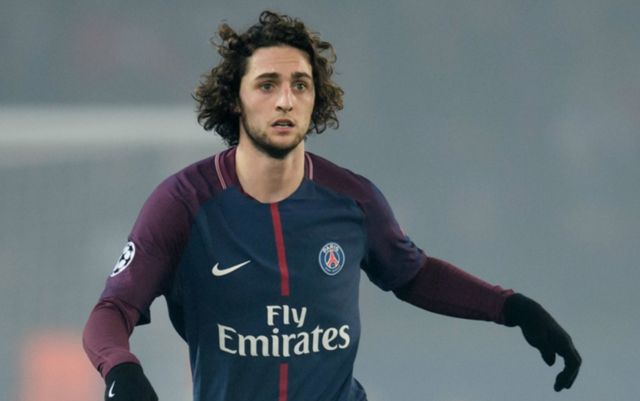 On top of that, LFC will at some point have Alex Oxlade-Chamberlain back from injury, so there doesn’t seem an obvious need to make Rabiot a priority.

That said, the Frenchman is heading towards the end of his Paris Saint-Germain contract and seems a fine opportunity for a bargain transfer if he ends up being available on a free next summer.