According to Don Balon, Telles has been a target for Los Blancos for quite some time now, and that Julen Lopetegui thinks that the club must add to their options at left back in January.

The report also states that the club are ‘expected’ to be active in the January window, and that Telles’ arrival could be a move that we see happen. 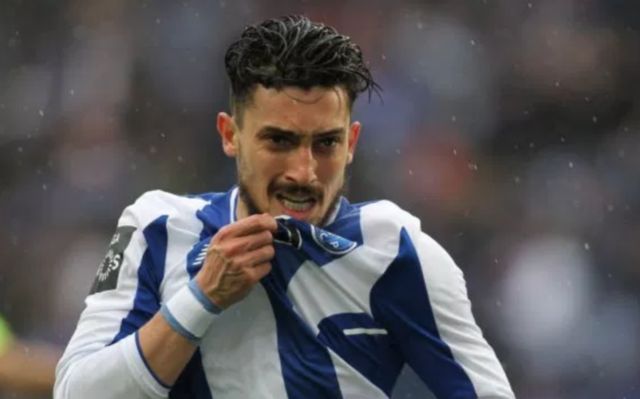 Telles was on fire for Porto last season, as the Brazilian to contribute three goals and 14 assists in the league to help the Portuguese giants win yet another Liga NOS title.

The 25-year-old has also started this season in fine form as well, as he’s managed to amass a goal and two assists in four league outings.

With Real’s current first choice left-back Marcelo approaching the twilight years of his career, it seems smart for the Spanish giants to try and bring in a player who could very well be a long-term replacement for the Brazilian.

Real signing Telles would be a smart move from the club, now all that remains to see whether they actually go through with it and make a swoop to bring the Porto star to the Spanish capital.