Chelsea have been dealt a blow, after it was reported that Juventus have beaten Maurizio Sarri’s side to the signing of 16-year-old Naouir Ahamada, a player who has been tagged as the ‘new Yaya Toure’.

This is according to the Sun, who are re-reporting and translating from L’Equipe, who note that the Old Lady managed to beat Chelsea, as well as other clubs like PSG, to the 16-year-old’s signature, and that the west London club have been eyeing the youngster for the last three years.

MORE: Chelsea star reveals where he ranks Eden Hazard amongst world’s best, only one player better

The report from the Sun also states that Frenchman Ahamada has been labelled as the ‘new Yaya Toure’, so he must have some potential given how good the Ivorian has been during his career! 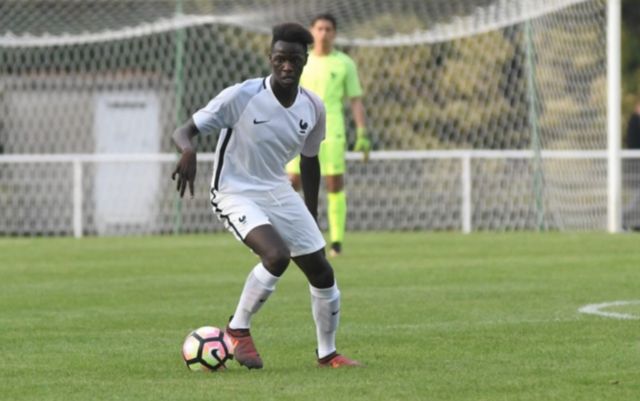 Juventus beat Chelsea, PSG and other clubs to the signing of 16-year-old Ahamada

Not much is known about Ahamada, however if his career turns out to be anything like Toure’s then the Blues have missed out on one hell of a player!

Chelsea fans shouldn’t be too sad to see their club miss out on Ahamada, as the midfielder is only 16 and anything can happen to his in the next few years that could hamper his development.

Blues fans would’ve probably had to wait a while to see Ahamada in action, as judging by the club’s recent history, the French youngster would’ve most likely been loaned out for a few seasons in order to gain him some first team experience.