James Rodriguez is reportedly not keen on following Zinedine Zidane to Manchester United any time soon, according to latest transfer talk coming out of Spain.

The Real Madrid attacking midfielder, currently on loan at Bayern Munich, was linked as a potential target for his old manager Zidane if he were to take the United job, according to the Daily Mirror.

The Colombia international is not currently playing regularly at Bayern and seems prepared to consider a move away, but doesn’t want to play under Zidane again, according to Don Balon.

The French tactician notably froze Rodriguez out at the Bernabeu before sending him out on loan last season, so it makes sense that the player might not be keen on a reunion.

Don Balon suggests the 27-year-old could favour a move to another Premier League club, as well as a return to Madrid if it’s offered to him. 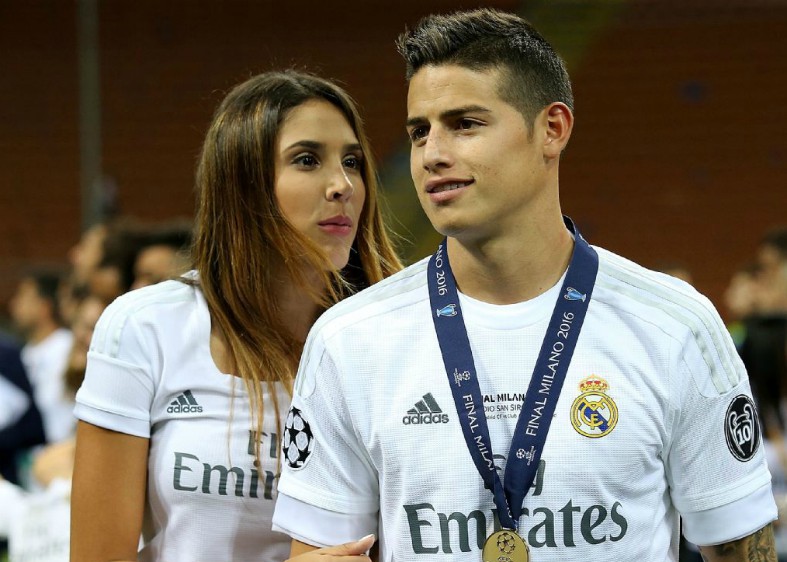 James Rodriguez won two Champions League titles with Real Madrid, but was not a regular under Zinedine Zidane

However, the Spanish outlet suggests Real would rather sell the player as any interest in him would be very welcome.

It’s fair to say Rodriguez did not fulfil expectations during his time with Los Blancos, even if he did pick up two Champions League winners’ medals in his time at the club, so it remains to be seen what the future holds for him.

That Mirror report also claimed Zidane would be keen on signing Edinson Cavani, Toni Kroos and Thiago Alcantara if he got an offer to replace Jose Mourinho at Old Trafford.