The 21-year-old has had a fine start to this season for the Foxes, and has just earned his first call-up to the England squad after the injury to Luke Shaw against Spain.

MORE: Dele Alli injury update: Tottenham find out whether the England star will be fit for Liverpool clash

It remains to be seen if Chilwell will get a chance to make his senior debut for the Three Lions, but his fine form has seemingly not gone unnoticed.

Having long been eyed by big clubs, with Arsenal and Liverpool failing with bids for him back in 2016 when he was still a teenager, Tottenham are now keeping tabs on him, according to the Telegraph.

The England Under-21 international could be a fine long-term replacement for Danny Rose in the Spurs squad, and may be seen as a superior option to Ben Davies as well. 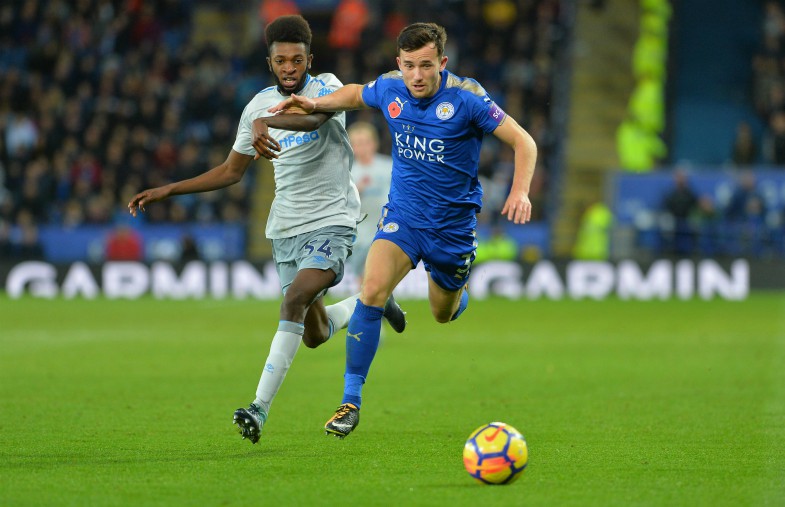 Ben Chilwell is a rumoured transfer target for Tottenham

Still, the Telegraph suggest any Tottenham bid for Chilwell is likely to wait until next summer, so it will be interesting to see how the young defender can continue to impress over the course of this season.

Despite having the chance to move to a big name like Arsenal or Liverpool earlier in his career, it seems Chilwell has probably chosen the right career path by developing at Leicester first, allowing himself to move later on as more of a finished product, whereas simply joining their youth teams might have delayed his progress at senior level.