Arsenal are reportedly close to losing CEO Ivan Gazidis to AC Milan, according to reports emerging in Italy today.

Gazzetta dello Sport claim Gazidis’ move from the Emirates Stadium to the San Siro is almost a done deal, as shown in the image of the print edition of the paper below.

This looks a worrying development for the Gunners after Gazidis’ influential work behind the scenes at the club for a number of years now, including bringing in Unai Emery as the club’s new manager to replace Arsene Wenger this summer.

With Wenger leaving Arsenal after 22 years in charge, the north London giants could really do with more stability in this challenging period, but it seems Gazidis is close to leaving the club as well. 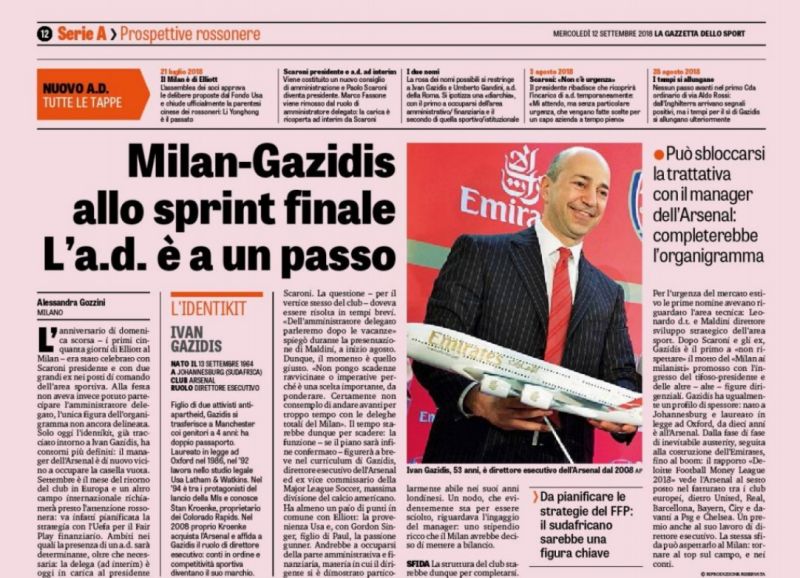 If it does go through, this looks a shrewd move by Milan as they too look to re-establish themselves as a force in the game after a difficult few years. 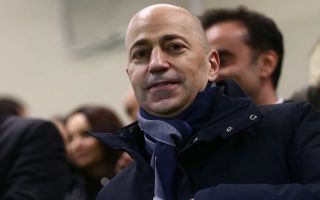