It’s been revealed the reason why Barcelona failed to seal the bargain transfer of Marco Asensio back in 2014, and Barca fans won’t be happy when they hear it!

According to the Mirror, Ernesto Valverde’s side agreed a fee with Asensio’s former club Mallorca for the midfielder’s transfer back in 2014.

The report also states that due to Barca not being willing to pay the €4.5M fee in one whole sum, the Blaugrana decided not to go ahead with the deal, something that the club’s fans will be heartbroken to hear.

Asensio has since moved to the club’s fierce rivals Real Madrid, and has turned into a world superstar who looks destined to be one of the best players on the planet in the future.

Bagging a player like Asensio for as little as €4.5M looks would’ve been an absolute bargain, however Barca only have themselves to blame for missing out of the Spanish international. 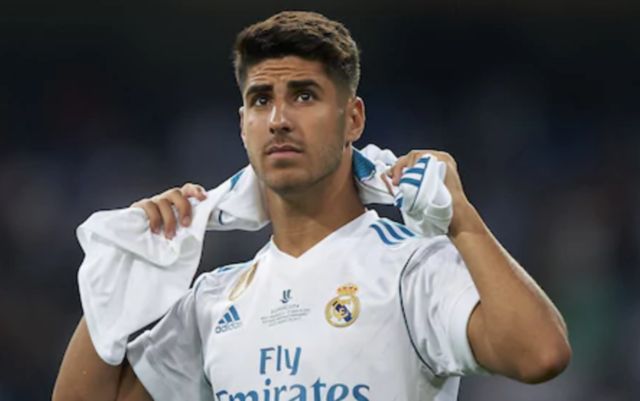 If the Catalan giants had bought Asensio, not only would they have one of the world’s most exciting talents on their hands today, but they’ve would also stopped Real Madrid from acquiring the player’s signature.