Manchester United are reportedly waiting in the wings to try again for the transfer of Real Madrid forward Gareth Bale next summer.

The agent of the Wales international is looking to get his client one last big contract, and United are preparing to try their luck with an offer for the player this summer with a deal worth €25million-a-year, according to Don Balon.

This could be hard for Real Madrid to compete with, though they signalled their desire to make Bale a key part of their team after selling Cristiano Ronaldo to Juventus in the summer and keeping hold of Bale.

Remarkably, they even rejected a huge offer for the former Tottenham man, with Don Balon recently claiming they turned down as much as €241m for him from United. 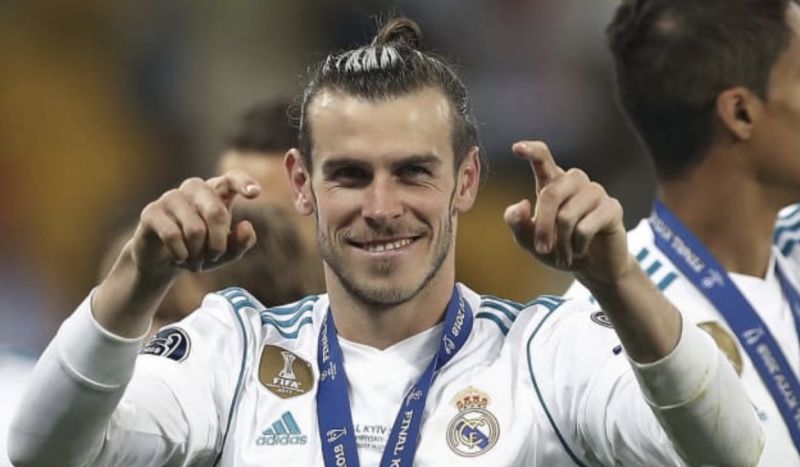 The Red Devils could do with an attacker of his calibre after the struggles of Alexis Sanchez at Old Trafford, while players like Anthony Martial and Marcus Rashford have also struggled to hold down regular places due to some unconvincing performances.

Bale would surely be an upgrade, and a major loss for Madrid if they cannot come up with a good contract offer to the 29-year-old.