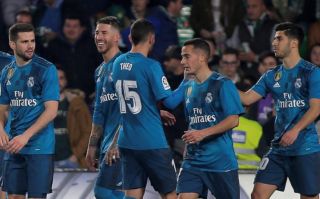 Marco Asensio has revealed that he’s had no desire to leave Real Madrid at all amid reported interest from both Chelsea and Man United.

According to the Sun, both Man United and Chelsea were interested in signing the Spaniard this summer, and that Asensio himself has stated that he has had no plans to leave Real Madrid.

MORE: Sergio Ramos knows of the Real Madrid superstar who looks set to be dropped by Julen Lopetegui

As per the Sun, Asensio has spoken about leaving Real, stating “I’ve never had the intention to go anywhere. This is my third season. In this one I think I have continuity and more prominence”, words that will surely fill Real fans with hope regarding Asensio going forward.

Asensio played a bit-part role for Los Blancos last year, with the Spaniard struggling to hold down a first team role under former manager Zinedine Zidane.

The Spanish international was often used a super sub by Zidane, a role that he seemed to excel in, especially in ties in the Champions League. 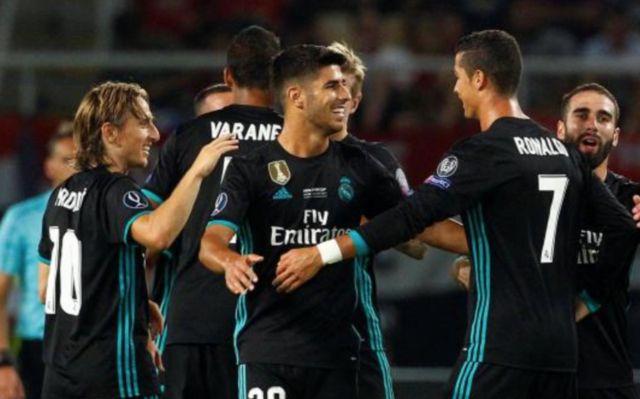 With Cristiano Ronaldo having departed from the Santiago Bernabeu this summer just gone, Asensio will surely be feeling optimistic about securing a starting place with the European champions this season.

Ronaldo seemed to start games for Real now matter what kind of form he was in, and with him now gone, it looks like it’s going to be between Isco and Asensio in regards to who takes over Ronaldo’s role on the left-hand-side of the club’s attack.