Chelsea midfielder Ruben Loftus-Cheek has reportedly been dealt an injury blow on international duty with England.

In a major blow for the 22-year-old, it now looks as though he’ll sit out the next two weeks with a foot injury, forcing him out of games against Cardiff City and Liverpool, according to the Sun.

Having struggled to break into Maurizio Sarri’s side so far this season, this is an unwanted development for Loftus-Cheek, who now faces an even bigger job of getting a look-in at Stamford Bridge.

The youngster spent last season on loan at Crystal Palace and impressed enough to make it into Gareth Southgate’s England squad for the World Cup.

Long regarded as a big prospect at Chelsea, Loftus-Cheek is yet to really establish himself as a regular in their first-team, and this is another blow to his hopes for this season.

It is perhaps unlikely that the England international would have played in either game against Cardiff or Liverpool, but now he’ll have to wait at least two weeks before he next gets a chance to show Sarri what he can do. 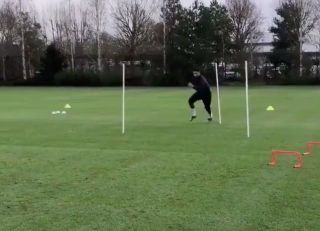 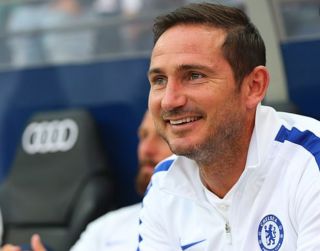 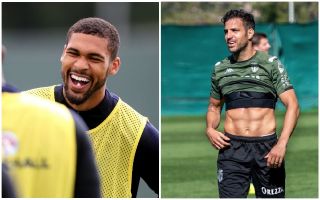