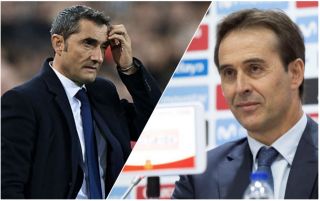 The Mexico international is seemingly attracting plenty of interest from top clubs, with Real stepping up their interest as Lopetegui meeting with the player he previously managed at Porto, according to AS.

The Daily Mirror add that Barcelona and also Arsenal could also be interested in Herrera, which makes sense given the Gunners’ lack of options in the middle of the park.

Lucas Torreira and Matteo Guendouzi both joined the club this summer, but are both young will undoubtedly take time to settle, with Herrera, 28, a more proven and experienced player who seems suited to making the step up at a bigger club and a more competitive league. 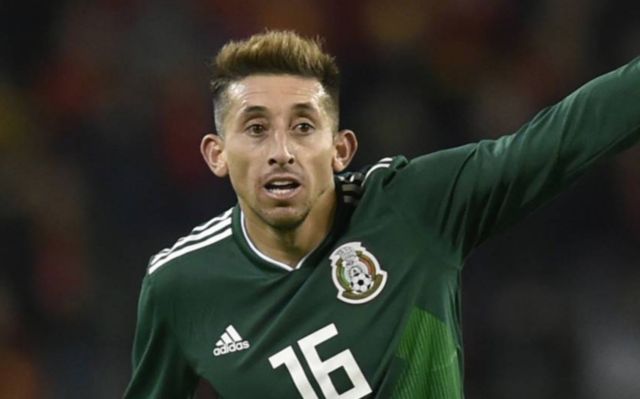 Hector Herrera has discussed a transfer to Real Madrid

Madrid could also do with more options in that area, however, with Luka Modric not getting any younger and Toni Kroos looking a little off his best form at points last season.