The Spurs hit-man notably had a fairly slow start to his career, spending plenty of time out on loan in the lower leagues before finally getting his chance at White Hart Lane in the 2014/15 season.

Solanke looks a similarly talented young player struggling for opportunities at a big club, having joined Liverpool from Chelsea last summer, where he’d also looked unlikely to get a great deal of playing time.

It’s been a tough start to life at Anfield for the 20-year-old, who has scored just one goal for the club due to spending so much time on the bench, but Klopp has rightly pointed out where Kane was at the same stage in his career. 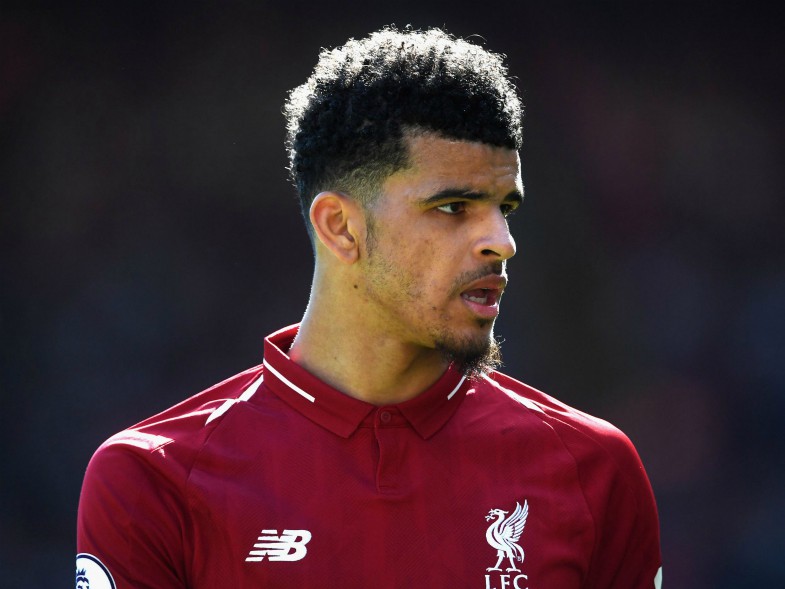 Dominic Solanke has been given some useful advice by Jurgen Klopp

“I remember a picture of Harry Kane and Jamie Vardy sitting on the bench for Leicester. They obviously didn’t start that day but they made their way,” Klopp is quoted in the Telegraph.

“I don’t know exactly where Harry Kane was at the same stage of his career but it was all over the country playing and not playing. It is really difficult for strikers to get the one spot or one of the two. We are still 100% sure everything will be fine for Dom.”

LFC fans will certainly hope the German tactician can improve Solanke as he has so many of the club’s other players – particularly youngsters – since he took over in 2015.