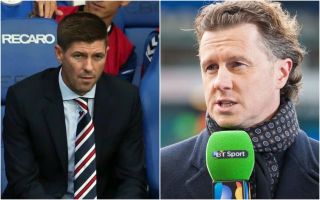 Liverpool legend Steven Gerrard can go as far as he wants in management, says his former team-mate, BT Sport pundit Steve McManaman after seeing him ‘at close quarters’.

The former England midfielder moved into coaching this season, taking over as manager of Rangers after a superb playing career.

MORE: PSG dealt huge injury blow ahead of Liverpool clash, set to be without five players for Anfield trip

Many Liverpool fans would no doubt love to see one of their most beloved former stars take over at Anfield at some point in the future, and McManaman has an exciting insight for those Reds supporters.

‘I know all of Steven’s coaching credentials and I think he needs more experience of course but he’s going to get that in spades at Rangers,’ the pundit told CaughtOffside.

‘He’s already got them into the Europa League which is the first box ticked. I think he’s got a huge future – as long as he’s got the right chairman and the right investment behind him he’s certainly got the coaching credentials to go very far. 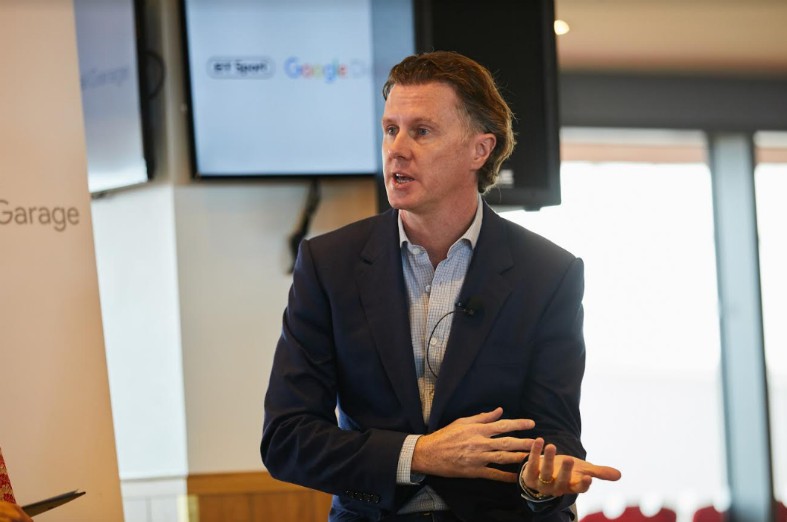 ‘He’s very passionate, he loves the job, he works really hard. I’ve seen him at close quarters and I think he can go as high as he wants.’

Gerrard is undoubtedly one of Liverpool’s best-ever players, and LFC fans will surely be keeping a close eye on his progress in Scotland.

McManaman seems to have seen something in him that looks extremely promising, so fans of the Merseyside giants will hope this prediction proves correct.