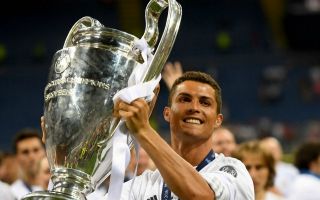 BT Sport pundit Steve McManaman has spoken to CaughtOffside about his former club Real Madrid’s hopes in the Champions League this season.

The former Liverpool and England attacking midfielder, who also won the Champions League during his time as a Real Madrid player, feels the departures of Zinedine Zidane as manager and former star player Cristiano Ronaldo will hurt the Spanish giants.

MORE: Video: Thibaut Courtois all at sea as Real Madrid concede and these Chelsea fans are loving it

McManaman already felt at times last season that this Real side were a team coming towards the end of their cycle as they scraped through some games against Juventus and Bayern Munich to reach the final, where they were also rather fortunate to beat Liverpool thanks to two howlers from goalkeeper Loris Karius.

Still, Real have won the last three in a row and remain a top side, so McManaman also suggested you can’t count them out as being among the favourites.

The pundit told CaughtOffside: ‘I think they are among the favourites but I don’t see them being what they were, I really don’t. 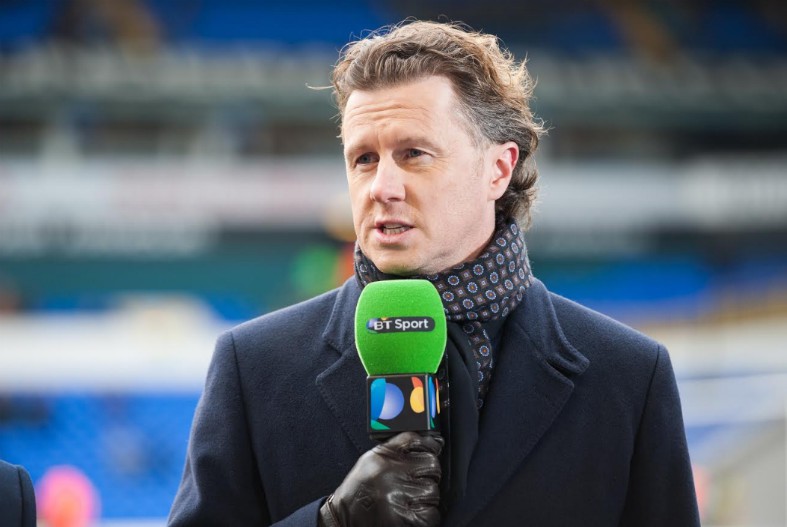 ‘I thought they were coming sort of towards the end of their cycle last year. At times I was thinking “how have they got through here?” But once they got to the final, the experience they’ve got got them over the line.

‘I think they’re a different animal this year without Zizou and Ronaldo and I’d be surprised if they got to the final and won it again.’