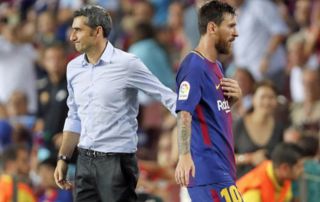 Lionel Messi reportedly warned Barcelona manager Ernesto Valverde to stop playing around with his side at half time of his side’s clash against Real Sociedad on Saturday.

This is according to Don Balon, who note that at the break, the Argentine warned Valverde about toying with his starting XI, and to do what Barca needed to do in order to bring the three points back to Catalonia.

The report also notes that Messi wasn’t in favour of Valverde starting both Rafinha and Sergi Roberto over Philippe Coutinho and Sergio Busquets in the centre of the park, a decision that confused a fair few Barca fans as well. 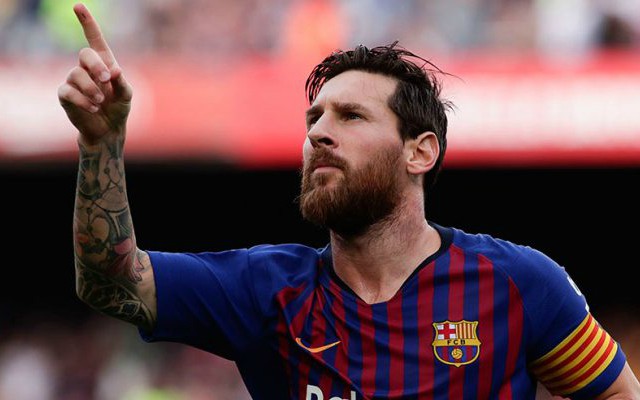 It seems like Valverde must’ve taken this warning on board, as Coutinho was subbed on for Nelson Semedo at half time, and the Brazilian ended up playing a role in Barca’s winner.

The midfielder’s shot was the one that led to the corner which Ousmane Dembele ended up converting, a goal that turned out to be the eventual match-winner.

The Blaugrana have a wretched record away to Sociedad, especially in the past 10 years or so, so coming from behind to beat the Spaniards will surely come as a big confidence boost for the reigning champions.

With Real Madrid an Atletico Madrid dropping points, Valverde’s side are now at least two points clear of each of their rivals this season, something that will surely put a smile on all of Barca’s fans’ faces.