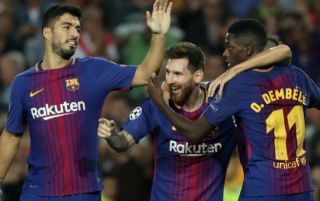 It’s been revealed that Barcelona and France star Ousmane Dembele came ‘really close’ to sealing a move away from the Nou Camp to PSG this summer.

This is according to Don Balon, who note that the French giants were keen on signing the youngster this transfer window just gone, and that should they have offered a €100M for the player, they’d would’ve got him.

The report also notes that Dembele ended up not moving to PSG as the Ligue 1 outfit didn’t actually offer €100M for the Frenchman’s services, and considering how the player’s started so far this season, that looks like it could turn out to be a mistake.

The winger has been on fire for Ernesto Valverde’s side so far this year, with the 21-year-old bagging four goals in all competitions, three of which have been match-winning strikes.

The Frenchman has found himself to be a first team started under Ernesto Valverde this campaign, something that didn’t look very likely last season. 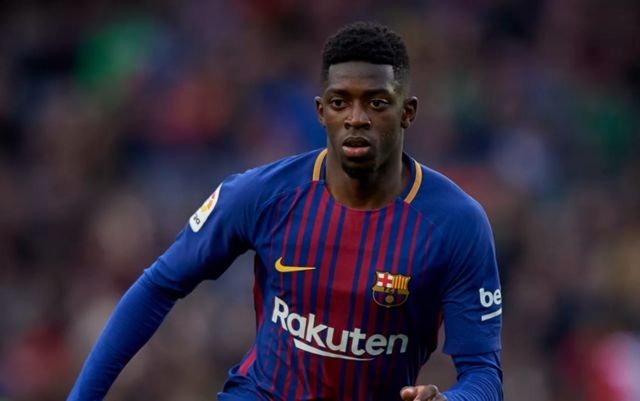 Dembele struggled with injuries last season, and come the end of it, a fair few footballs fans were labelling him a flop for his less-than-fantastic goal and assist return.

Don Balon noted in the summer that Barca were willing to sell the forward for €100M, and when you take into considering the previously sourced Don Balon article, it seems like PSG really could’ve had their man should they just stumped up the money.