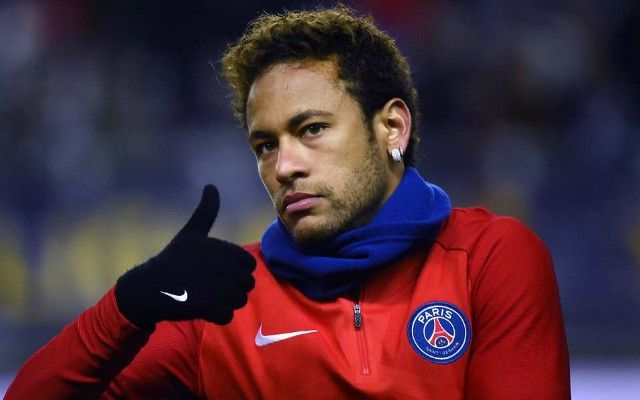 Liverpool defender Andrew Robertson has been discussing his side’s upcoming Champions League clash with PSG, and specifically dealing with the threat of Neymar.

Rested at the weekend, the Brazilian will undoubtedly be one the of biggest threats for the Ligue 1 champions when they visit Anfield on Tuesday night.

Liverpool must find a way to keep him quiet in order to secure a positive result, but Robertson has offered a great answer on Neymar as he has insisted that they must focus on stopping him using his qualities rather than obsess over his reputation of being theatrical with his reactions.

The Reds left-back, who may have to deal with him himself if he opts to switch flanks but equally will likely have his hands full with Kylian Mbappe, has offered a mature and concise response on Neymar to show the focus of the Liverpool squad is spot on.

“What I do know is that he’s a world-class player and we need to be wary of him. His skills speak for themselves,” he is quoted as saying by ESPN. “Yeah, people say he goes down too easily, but that’s not up to us. It’s up to the referee to decide. We’ll stay away from that.

“For us, we’ve got to concentrate on the qualities. Unfortunately for us, he has a lot of them. It’s one player that we’ll have to be wary of.”

Neymar has been in fine form so far this season, scoring four goals in four games while adding an assist to his work as he prepares to try and lead PSG towards European glory this season.

It doesn’t get much more difficult than Liverpool away from home in their first group stage outing, and while it remains to be seen what kind of reception he gets from the Merseyside faithful, Robertson is spot on in that the players can’t concern themselves with his antics and must focus on stopping him doing what he’s great at to help them advance out of the group.