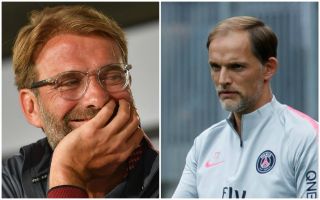 Some rather cocky Liverpool fans are getting a little ahead of themselves after some surprising team news emerging from Paris Saint-Germain’s end today.

The Ligue 1 giants are travelling to Anfield this evening for what promises to be an intriguing clash of two major European giants in the Champions League.

However, PSG have several issues with injuries and we speculated earlier about how they could line up against Liverpool with as many as five players expected to be missing through injury and suspension.

According to L’Equipe writer Constant Wicherek, Thomas Tuchel could be set to go for a bit of a gamble by fielding young left-back Stanley N’Soki.

This would come at the expense of summer signing Juan Bernat, and while we doubt this kid is going to simply roll over and die for Liverpool, it’s understandable that some of their fans are getting pretty excited at the prospect of him dealing with Mohamed Salah and co.

Salah going to destroy him lmao 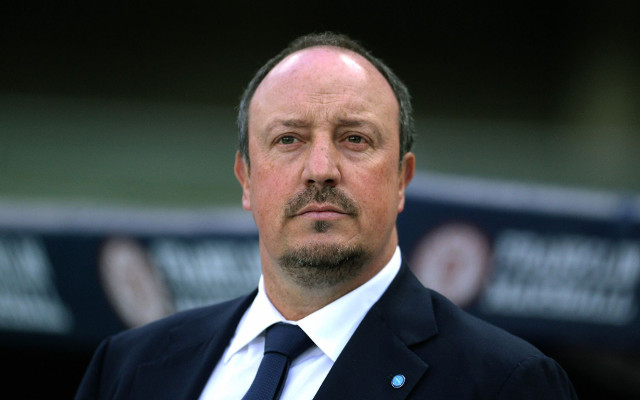