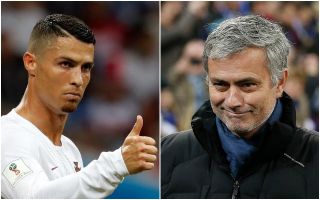 Cristiano Ronaldo is reportedly keen on his club Juventus striking a swap deal that could give Manchester United a major transfer boost amid links with Paulo Dybala.

In a deal that could kill several birds with one stone, it’s claimed Ronaldo wants Juve to offer Dybala to his old club United in a swap deal for Red Devils midfielder Paul Pogba.

That’s according to Spanish outlet Don Balon, at least, with similar stories recently emerging as Dybala has also been linked with United’s Premier League rivals Chelsea by the Daily Mirror.

The latest is that the Portuguese would support such a deal as he doesn’t want the added competition from Dybala up front, while he would be eager to play with Pogba in midfield behind him, say Don Balon. 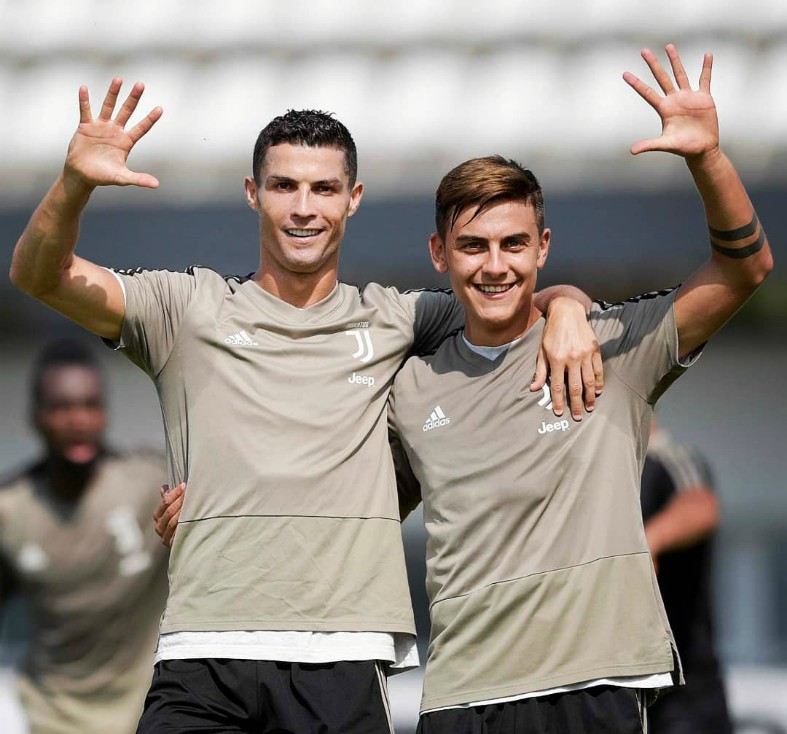 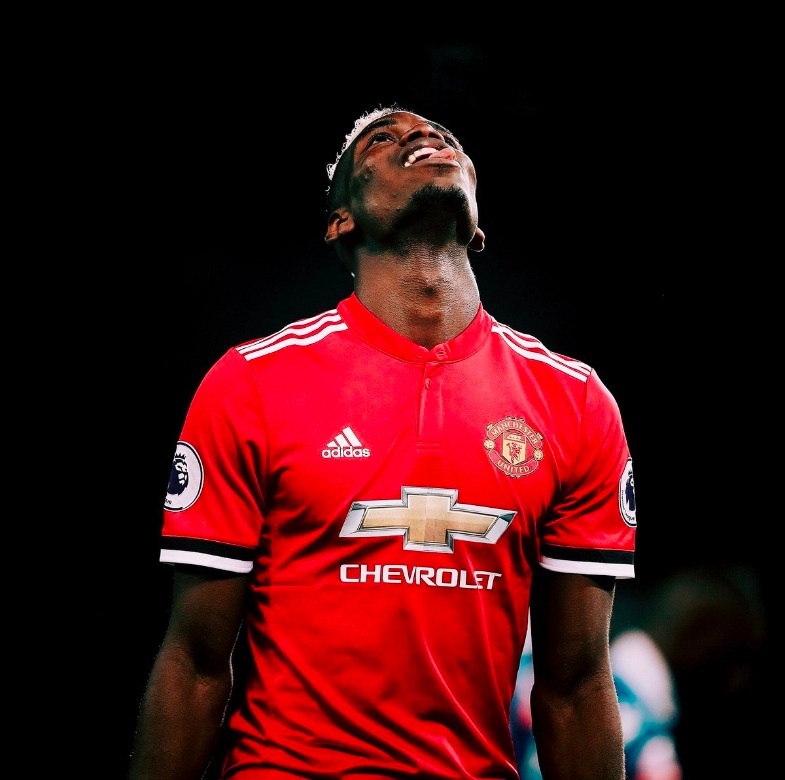 United could also benefit from this deal as they’d be landing an exciting new attacking player who might well be an upgrade on the struggling Alexis Sanchez, whilst also shifting Pogba after his struggles in England.

The France international hasn’t really settled at all since joining United in 2016, and Don Balon claim he wouldn’t be against a return to Turin after Juve’s recent improvement with the statement signing of Ronaldo this summer.