Manchester United are among the clubs on alert if Antoine Griezmann decides again to pursue a transfer away from Atletico Madrid, according to reports in Spain.

The France international only signed a new contract at Atletico this summer amid plenty of links with bigger clubs around Europe, who reportedly remain keen on snapping him up.

Griezmann is said to regret not taking his chance to leave the Spanish capital after a tough start made to this season by Diego Simeone’s side, according to Diario Gol.

United are listed by Diario Gol alongside Manchester City, Real Madrid, Barcelona and Paris Saint-Germain as among potential candidates to pounce for the 27-year-old if he ends up leaving.

This follows recent speculation, also from Diario Gol, that Griezmann has a £178million release clause in his contract that PSG would be ready to pay.

It shouldn’t, in theory, be beyond United’s financial capabilities either, with the Red Devils known for splashing the cash on the world’s biggest names since the retirement of Sir Alex Ferguson. 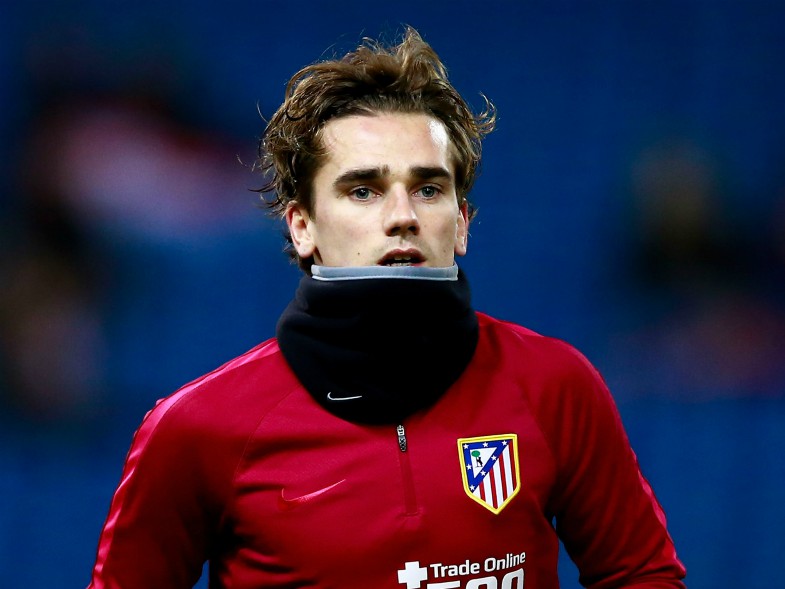 Antoine Griezmann is attracting interest from Manchester United and others

Though the club have brought in expensive flops like Angel Di Maria, Paul Pogba and Alexis Sanchez, they may well feel Griezmann is a better bet for them at this time as they look in need of a bit more in attack.

The likes of Anthony Martial and Marcus Rashford aren’t really doing the business in that area, and CaughtOffside have even been told that prospective managerial candidate Zinedine Zidane has also identified Griezmann as a priority target of his if he gets the job at Old Trafford.

Diario Gol’s claims that the player is unsettled at Atletico will therefore be good news for United if they do decide to follow through on this move.