Lionel Messi reportedly wants Barcelona to make a move for Boca Juniors and Argentina winger Cristian Pavon, a player who is also a target for Premier League giants Arsenal.

This is according to Don Balon, who note that Messi has suggested the club go for the 22-year-old, and that the forward is under the assumption that Pavon would be a quality signing for the Spanish giants to make.

MORE: Barcelona ready to do everything to hijack €30m star’s transfer to Manchester United

The report also notes that Arsenal are set to make an offer of €50M for the winger, and that the Gunners think that this sum is one that Boca will have a hard time turning down.

Despite being just 22, Pavon has already managed to cement his place in Boca Juniors’ first team, an impressive feat considering they are one of the biggest clubs in the whole of South America.

During his time with the Argentine giants, the player, who can play anywhere across the forward line, has scored 25 times and assisted 29 times in 89 appearances, an impressive return for a star who isn’t always necessarily deployed as an out-and-out striker. 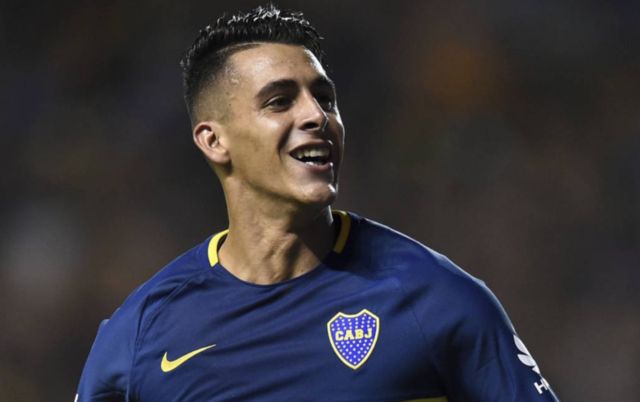 It’s hard to see where Pavon would fit in at the Nou Camp, as the club already have forward like Messi himself, Luis Suarez, Ousmane Dembele, Malcom and Munir available to them.

However, if it means pleasing Messi, Barca should surely do the sensible thing and make a move for Pavon, a player who could have an exciting time ahead of him in football is his career so far is anything to go by. 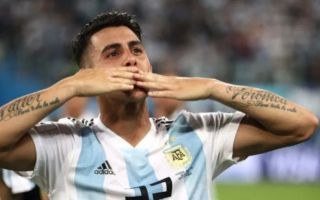