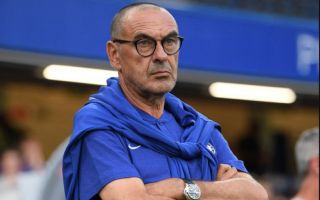 Chelsea boss Maurizio Sarri is hopeful that star defender Antonio Rüdiger will make a swift return to action for the Blues after being substituted off in Chelsea’s 0-0 draw with West Ham this afternoon.

Rüdiger was forced off with an injury in the 69th minute of today’s matchup and made way for club captain Gary Cahill who made his first competitive start under new manager Sarri.

Rüdiger has been a mainstay in the Blues defence this season partnering one-time Chelsea misfit David Luiz at centre-back.

Sarri was hopeful that the German international’s injury wasn’t serious:

Sarri reports that he does not think Toni Rudiger’s injury is serious and that he maybe back in a few days. He adds that Pedro, who was out today, is an important player and they are trying to have him back at the end of the week. #WHUCHE

Chelsea face their toughest test so far this season facing Liverpool on two occasions in the upcoming week.

Firstly travelling to Anfield in the Carabao Cup on Wednesday Evening before hosting Liverpool at Stamford Bridge on Saturday evening in a mouthwatering first versus 3rd Premier League matchup.

Given Liverpool’s deadly front three of Mohamed Salah, Roberto Firmino and Sadio Mane, Chelsea will need all the defensive help they can get if they are to have any chance of being victorious next week.

The potential of Rüdiger being sidelined for such important matches is a daunting prospect for Blues fans. 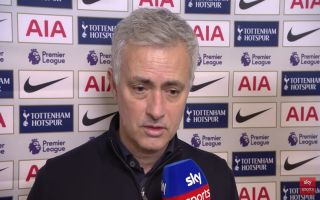 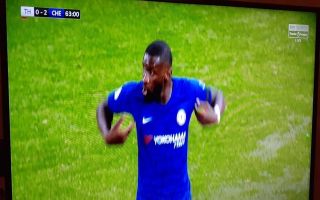