This is according to Don Balon, who note that the Spanish giants first became aware of the youngster after his performance against Man City in pre-season last campaign, and that the player has been loaned out from Los Blancos to Leganes.

The report also states that Messi congratulated the youngster after his performance in Leganes’ 2-1 win over Barca earlier this week, and that he reminds the Argentine of a ‘young Andres Iniesta’.

Although comparing Rodriguez to Iniesta at this stage of his career may be a farfetched, it’s still a massive compliment for a player of the Spaniard’s age.

The 20-year-old has only managed to make one professional appearances for Real’s first team during his time with the club, however don’t let this deter from the midfielder’s fantastic ability.

The player has excelled when playing for Los Blancos’ youth sides, and if Messi thinks that he is reminded of Iniesta when watching the player, that surely can’t be a bad thing! 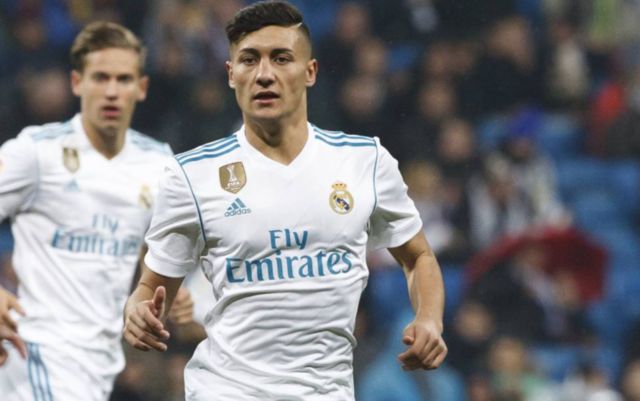 Only time will tell if Barca listen to Messi and move for Rodriguez, something we’re sure will definitely please their fans, as getting him will see them get one over on their fierce rivals Real Madrid.