Liverpool have been handed an injury boost ahead of their clash against Man City next week, after Pep Guardiola admitted that Sergio Aguero was “struggling” with a foot issue.

This is according to the Sun, who note that the Argentine faces a race against time to be fit for his side’s clash against the Reds, and that the 30-year-old could be rested for Man City’s midweek Champions League bout against Hoffenheim.

MORE: Video: Sergio Aguero scores one of the best goals of his career for Manchester City against Brighton

The report also notes that after City’s 2-0 win against Brighton, Guardiola said “Sergio is struggling a bit with some problems in his feet. He is not 100 percent. He has not recovered from what happened against Newcastle”

This news will be music to Liverpool fans’ ears, as the Argentine is one of the best forwards in world football, and playing against the Citizens without the striker in their opponent’s side will be a blessing.

Aguero is one of the most clinical forwards the Premier League has ever seen, as him not making the match against Liverpool will not be a sight that City fans, or Guardiola, want to see.

Liverpool have only dropped two points so far this season, and they’ll surely be hoping to get back to winning ways against last season’s champions next week. 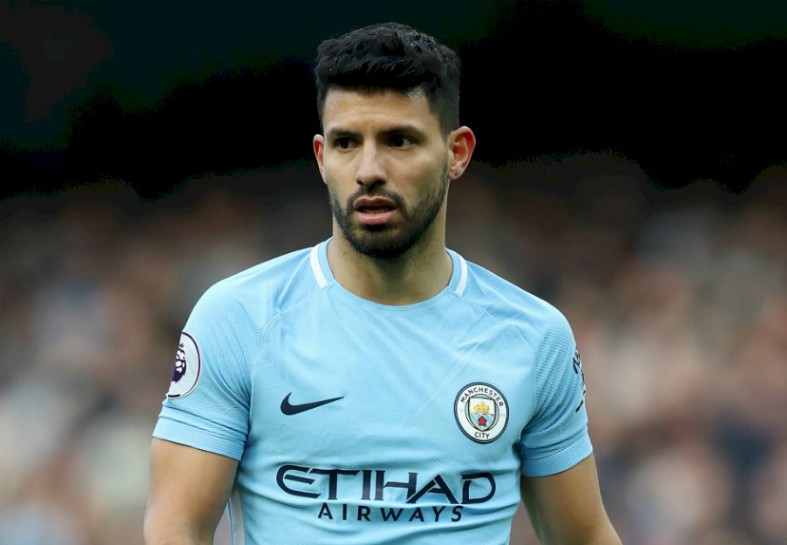 The Reds’ chances of returning back to the top of the Premier League will definitely be given a boost should Aguero not be declared fit to play against them next week, a sight we’re sure all Liverpool fans will hope to behold.