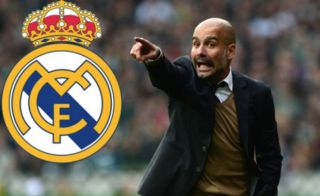 Man City are reportedly eyeing up a £200M transfer swoop for France and PSG star Kylian Mbappe, with Pep Guardiola thinking that the 19-year-old can help his side obtain the Champions League title.

This is according to the Sun, who note that the French international, who is one of the brightest stars in world football, would cost the club around £20M-a-year in wages if he were to move to the Etihad.

The report also notes that City will have to get rid of at least one player if they are to sign Mbappe in relation to FFP, and that this may very well be England winger Raheem Sterling.

This, in turn, will hand a big transfer boost to Real Madrid, who Sky Sports have noted are keen on signing Sterling, as it will surely make Los Blancos’ attempts to bring in the forward that little bit easier.

City bringing in Mbappe would be an absolute masterstroke from Pep Guardiola, as the French international is already one of the best forwards on the planet at 19.

The PSG star was instrumental in France’s World Cup triumph this past summer, and his exploits in the French league prove that he has what it takes to compete against some of the best players Ligue 1 has to offer.

Losing Sterling would be a blow for City, however if it meant that they’d be getting Mbappe in, it would be a move that is completely worth doing. 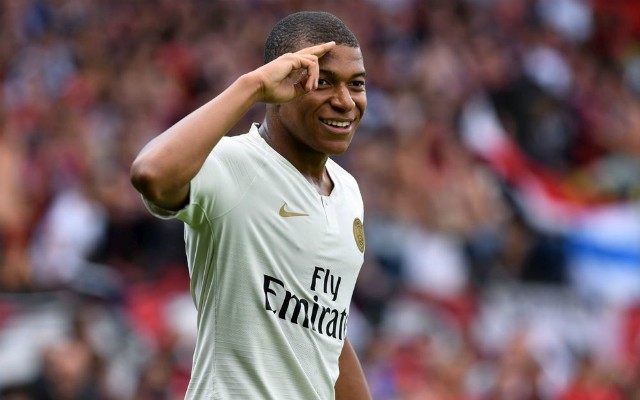 The 23-year-old has progressed a lot since his move from Liverpool back in 2015, however Mbappe’s potential is streets ahead, and the Frenchman would definitely be the better option to have at the Etihad going forward.