Manchester City midfielder Kevin De Bruyne is reportedly back in training well ahead of schedule after a knee ligament injury.

According to the Metro, this means the Belgium international is back around six weeks earlier than initially expected from what looked a very bad injury.

They add that De Bruyne now has an outside chance of making it back for the Liverpool game this weekend, though probably only to start from the bench.

Still, this could well be a huge boost for City, with De Bruyne one of their most important players in their title win last season.

The 27-year-old is one of the best in the world in his position on his day, and many felt he was unlucky to miss out to Mohamed Salah for last season’s PFA Player of the Year award. 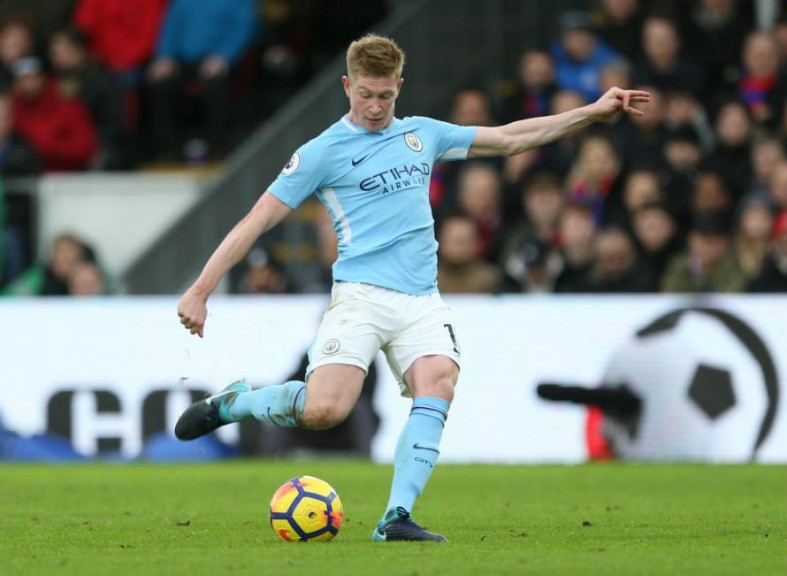 If he can get back on the pitch again soon for Pep Guardiola’s side, he’s sure to have a major impact on how the rest of this season plays out.

It’s frustrating for Liverpool fans, however, who will need all the luck they can get if they are to be serious challengers for the Premier League this season.