Manchester United may face some difficulties persuading Zinedine Zidane to accept an offer to replace Jose Mourinho at Old Trafford.

And that may relate to ensuring unsettled star player Paul Pogba stays at the club as he is keen to work with, and improve, the player, according to a report from the Daily Mail.

As has been widely documented by the Daily Mirror and others, Pogba has been linked with a transfer to Barcelona after having difficulties under Mourinho.

While not too many Red Devils fans will shed tears at that given the France international’s inconsistent form since he arrived at the club, it could now end up making it difficult for them in their bid to hire Zidane.

The French tactician seems ideal in so many ways to give United a lift after this dreadful start to the season, but the Mail add he has other reservations about the job as well. 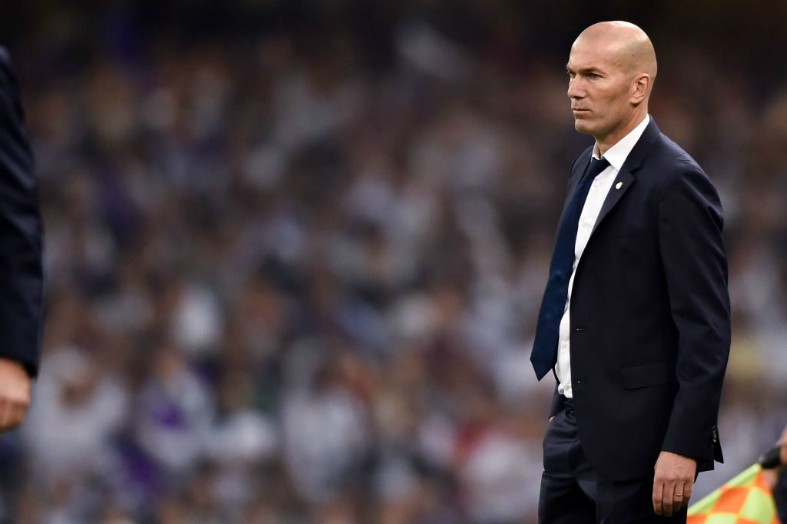 While getting the chance to work with Pogba and improve him as a player could help swing it, he’s not overly keen on testing himself at such a tricky job, and even less so in the middle of a season, according to the Mail.

The report claims sources close to Zidane suspect he might say no thanks to the club for the time being.

However, speculation elsewhere suggests otherwise as the Sun claim he’s been learning English to prepare for the job.