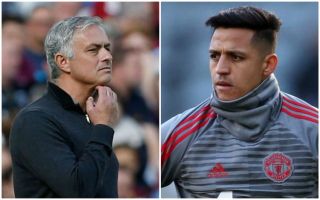 Manchester United star Alexis Sanchez has reportedly thrown a pretty major strop after his surprise axing for the club’s 3-1 defeat to West Ham at the weekend.

The Chile international travelled to London but did not make the starting line up or even the bench as United lost to the Hammers, and this unsurprisingly went down pretty badly.

That’s according to the Daily Mirror, who claim Sanchez made his feelings pretty clear by sulking his way through as he watched the game from the stands, and also indicated as much to his former Arsenal team-mate Lucas Perez when getting the chance to chat with him.

The report even suggests that Sanchez gave the impression to Perez that he regrets joining United after his move from the Emirates Stadium back in January.

The 29-year-old’s transfer was one of the biggest stories of the season at the time, but he’s proven a massive disappointment for the Red Devils and lost his place in the side at last this weekend. 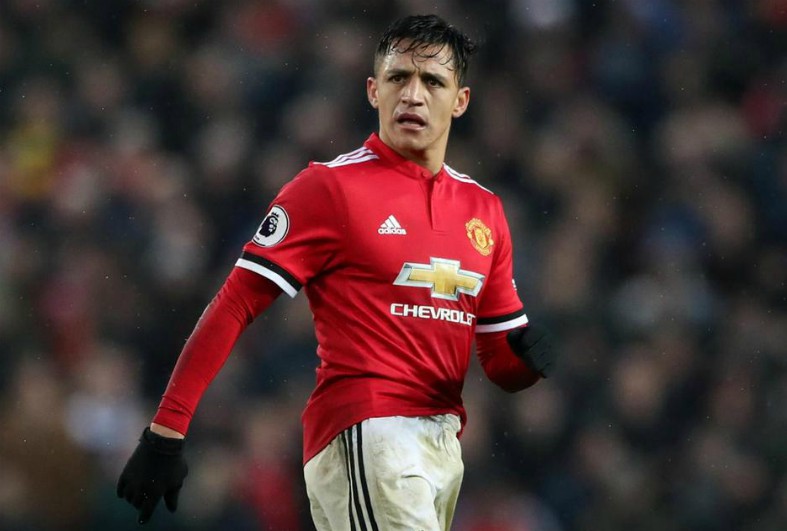 To be honest, he can’t say he didn’t have it coming after failing to score this season and looking incredibly out of sorts in general.

Still, things go from bad to worse for United as it looks like this is yet another episode that shows the remarkable disunity and tension inside the dressing room right now.