Manchester United could reportedly make a major overhaul at the club with a raid for former Chelsea manager Antonio Conte as their replacement for Jose Mourinho.

With former Juventus chief Giuseppe Marotta available after leaving the club, United could move to hire him and ex-Juve boss Conte as a new-look dream team at Old Trafford, according to Corriere dello Sport, as translated by the Mirror.

The pair clicked well a few years ago at Juventus, starting the process of majorly turning the Serie A giants around and turning them into a force in Europe once again.

Conte, however, only recently struggled at Chelsea, leaving his position with the Blues this summer after taking them from first all the way down to fifth in the space of a year. 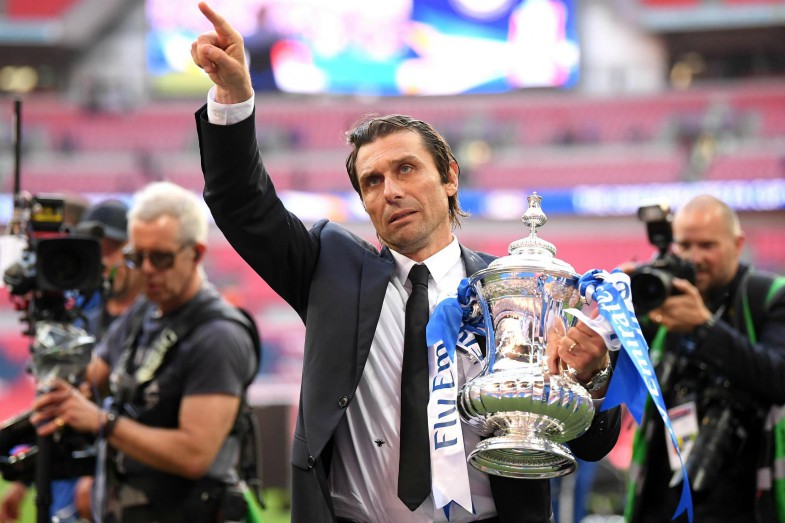 That said, the Italian tactician was hugely impressive in his first season at Stamford Bridge as the club strolled to the title, following on from his domestic dominance in Italy during his time with Juventus.

Many fans would probably prefer Mourinho to be replaced by serial Champions League winner Zinedine Zidane, though the Mail yesterday suggested he has reservations about taking the job.