Chelsea are at the front of the queue over a potential January transfer window swoop for in-form Genoa striker Krzysztof Piatek after his sensational form at the start of this season.

The 23-year-old has burst onto the scene in Serie A this season after joining as a relative unknown from Polish football this summer, but has an incredible 12 goals in his first seven games.

CaughtOffside understands this has a number of top European clubs on alert, with Chelsea having pushed ahead of the competition by sounding out his representatives over the possibility of a winter move.

Sources have also told CaughtOffside Piatek has attracted interest from a number of other Premier League clubs, with Manchester United, Liverpool, Tottenham, Everton, Leicester City and Wolves scouting him this season.

Italian sides have also understandably taken notice of his form, with big boys Juventus, Napoli and Roma all keeping a close eye on the Poland international’s progress.

Who is Krzysztof Piatek, the man breaking records in Serie A? ? pic.twitter.com/lvNp1q93Z2

This follows Sport also linking Piatek as a transfer target for Barcelona, with Calciomercato reporting that his value has quickly soared to around £35million.

CaughtOffside understands Chelsea are desperate for a quick fix to their issues up front after hugely disappointing starts from Alvaro Morata and Olivier Giroud this season, while Michy Batshuayi and Tammy Abraham have gone out on loan.

The Blues have made their interest known and Maurizio Sarri would love to have the player come in this January to give his side a fighting chance of the Premier League title.

The Italian tactician has made a great start at Stamford Bridge, but the lack of a prolific centre-forward looks a big concern for the club as Morata and Giroud have just one goal between them so far this season.

Eden Hazard has chipped in with goals but surely cannot be expected to continue at this prolific level over the course of a whole campaign, with CFC needing to spread the goals around a little more.

While it’s early days yet for Piatek at the highest level, he’s clearly made a real impression by bursting into the lead in the Golden Shoe rankings with eight league goals already, ahead of big names like Neymar. 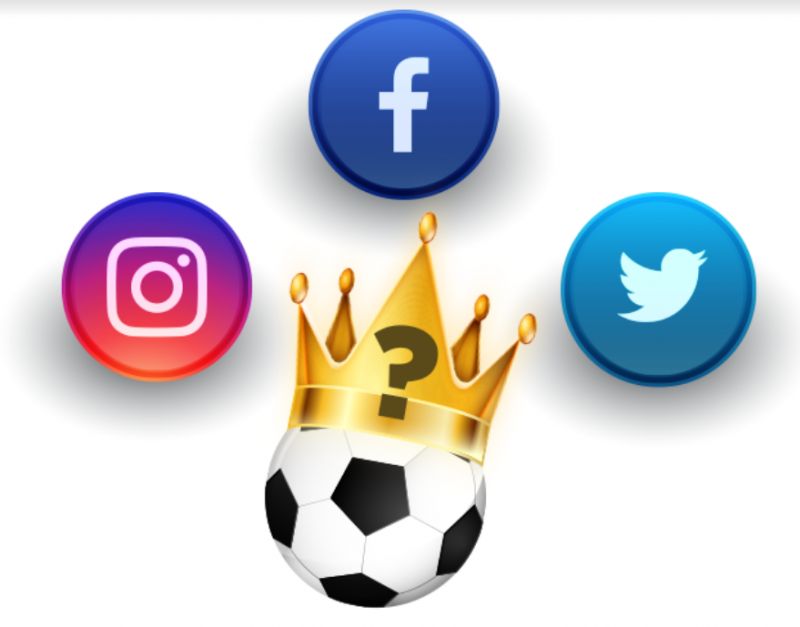 It’s clear big clubs missed a trick by not snapping up in the summer, though by their standards he should still be available for much cheaper than similarly prolific strikers right now.

It would also be a big boost for Chelsea to ensure some of their top four rivals cannot get hold of Piatek, with United also looking poor in attack at the moment, while Liverpool could probably also find room for him after Mohamed Salah’s slow start to the season, while Daniel Sturridge’s injury record means he’s not necessarily the most reliable backup player.