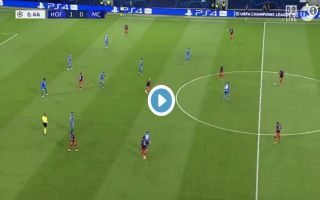 Manchester City striker Sergio Aguero has drawn his team level in Germany after a nightmare start to their latest outing in the Champions League.

Ishak Belfodil opened the scoring for the hosts in the very first minute of the game, firing past Ederson in the City goal after some lackadaisical defending from the English champions.

However, Pep Guardiola’s men have responded swiftly to get themselves right back into the game, with Sergio Aguero popping up to score after great work from David Silva and Leroy Sane.

[GIF From all football app] pic.twitter.com/ex9KzGldy6