Manchester United should hire club legend Ryan Giggs as their next manager to replace Jose Mourinho rather than a bigger name like Zinedine Zidane, according to Graeme Souness.

The former Liverpool star may well be showing his LFC roots here by suggesting a crazy appointment to damage their historic rivals, but it does seem as though he’s trying to actually make a serious point.

The Scot seems to believe a young manager and long-term appointment like Giggs could work better for the Red Devils, even though he admits it ‘sounds daft’.

‘If I was having a say, I would be looking at, sounds daft, Ryan Giggs,’ Souness is quoted in the Metro.

‘Someone that will be given more time going forward to get it right. It doesn’t have to be a spending splurge again.

‘It has to be someone this time round that will be given time because of his affection and his history with the football club.

‘They’ve gone for arguably the biggest name in Mourinho and it’s been an unmitigated disaster just spending big money chasing it and that’s when you make mistakes.’ 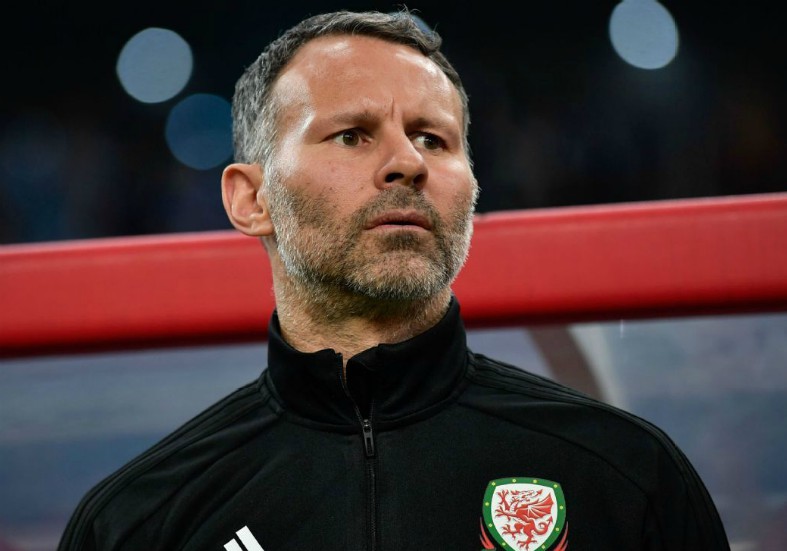 Giggs has very little managerial experience, having served as caretaker for United at the end of the 2013/14 campaign following David Moyes’ departure.

He has also recently taken up the job managing the Welsh national team, though he’s been in charge of only five matches so far.

It seems a big risk for United to turn to someone as inexperienced as Giggs, despite there being obvious sentimental reasons for doing so.

It may well be that the 44-year-old’s connection to the club and understanding of what made the team such a success under Sir Alex Ferguson would be useful for the team’s fortunes right now, but the scale of the job also surely requires something more.