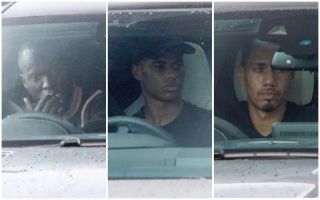 Photos have emerged showing Manchester United players heading in and out of training today, but with apparently no sign of manager Jose Mourinho.

This is according to the Sun at least, who provide several photos of United players, such as Romelu Lukaku, Paul Pogba and Chris Smalling.

The mood doesn’t look terrific in these shots after another bad result last night against Valencia, but it’s intriguing that Mourinho did not seem to be present.

Either that or the Portuguese was just eager not to make himself seen too easily, which is also not exactly a great sign.

Make what you will of the mood inside Old Trafford at the moment, but we think the expressions on these players’ faces paint a pretty clear picture… 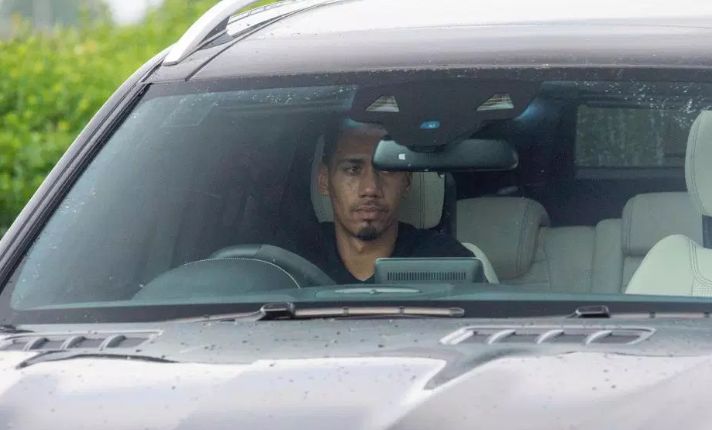 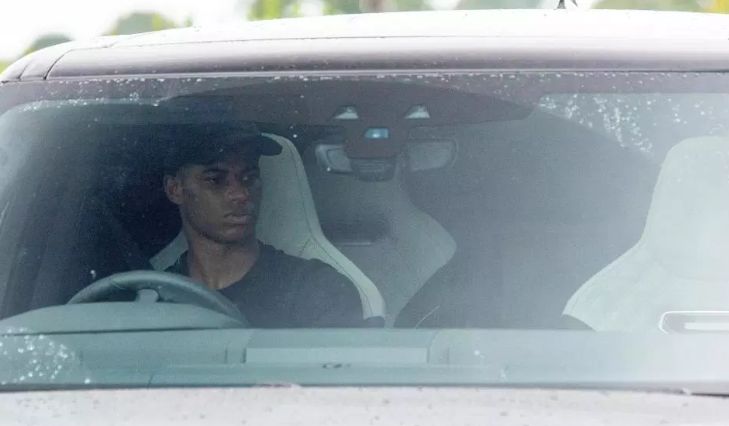 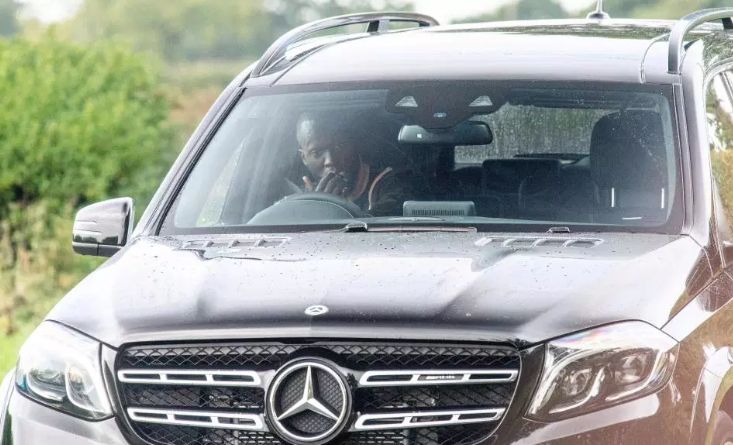 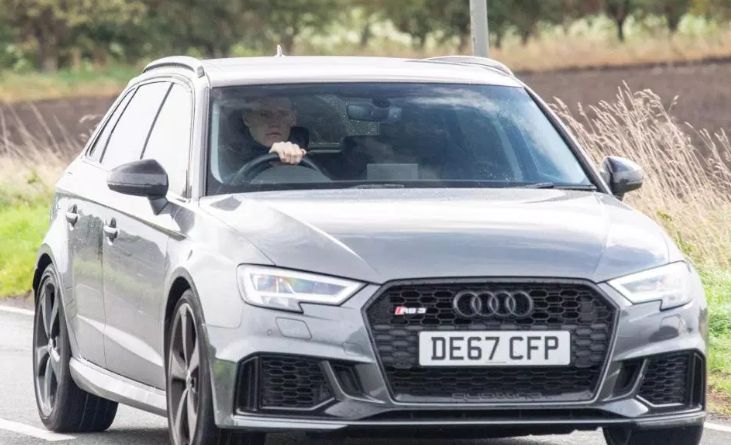 Scott McTominay in his car 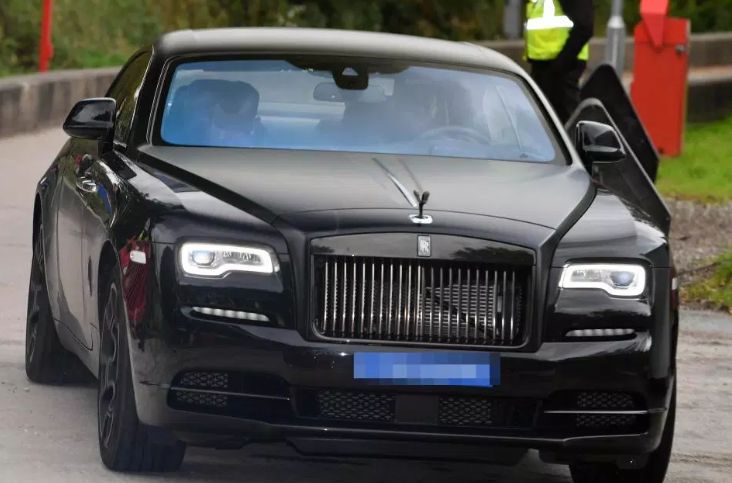