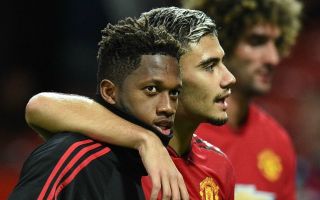 Manchester United midfielder Andreas Pereira has been seen ‘liking’ an Instagram post calling for him and his fellow Brazilian Fred to play together for the club.

The youngster has struggled for playing time at Old Trafford, despite looking decent in pre-season when given more opportunities due to some more senior players arriving back late from the World Cup.

United’s form has not been at all convincing so far this season, with Tuesday night’s 0-0 draw at home to Valencia the latest setback in a run of four games without a win.

While few could argue a partnership of Fred and Pereira would solve everything, it does seem worth arguing that the latter has been overlooked this season and could add something to the side if given a chance. 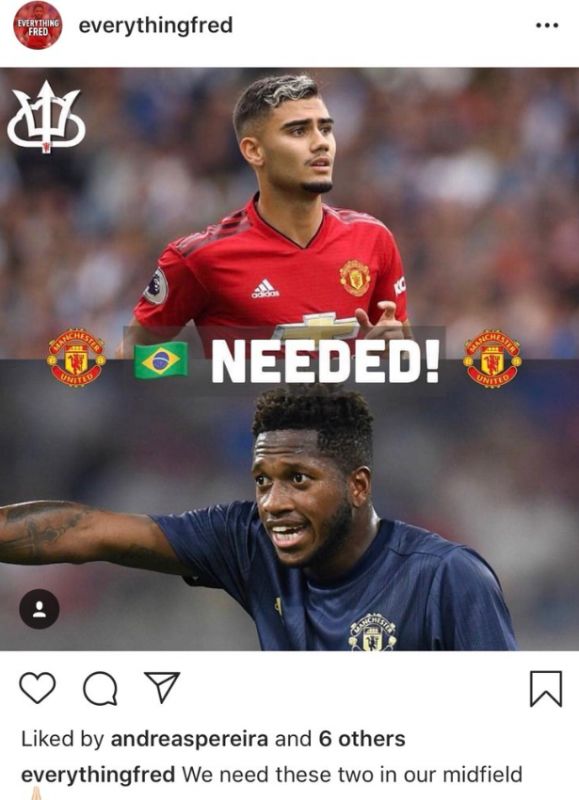 The 22-year-old will be hoping Jose Mourinho saw this and gets the message, though it most likely wouldn’t be enough to persuade the manager.

The Portuguese has never had the best track record in terms of trusting young players and giving them a chance over bigger names and expensive signings.