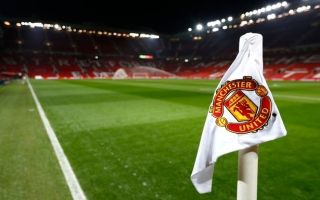 United didn’t do themselves any favours last night when they were held to a goalless draw with Valencia in the Champions League.

The pressure is mounting on Jose Mourinho to turn around the club’s poor run of form but performances on the pitch continue to look lacklustre and dull.

The Stoke City Twitter account responded to a disappointed United fan who claimed that the club now mimicked the Stoke City side of 2009.

Manchester United are in a sorry state of affairs right now with the side enduring a poor start to the season which has been overshadowed by star man Paul Pogba’s disastrous relationship with manager Jose Mourinho.

Now the side are being mocked by Stoke – who were relegated to the Championship last season. The current United side are nothing like what fans have become used to over the decades.

This United side is shot of the passion and desire to win, this team has no one who looks like a real leader to go and spur the team on and most of all this side appears to have no unique identity and pays absolutely no homage to the club’s glorious DNA which is at risk of being tarnished.