The Red Devils drew 0-0 with the La Liga outfit at Old Trafford in the Champions League on Tuesday night, dropping two valuable points in Group H while Juventus stormed ahead of them with a 3-0 win against Young Boys.

Mourinho’s men were guilty of slow build-up play and a lack of imagination in the final third once again, continuing the running theme of their 2018-19 campaign so far.

SEE ALSO: Video: Gary Neville names Man United duo as among best players this season despite club’s miserable start
Some Man United fans are genuinely losing the plot over missing punctuation in Paul Pogba’s latest tweet
“Does my head in” – Paul Pogba’s actions before Man United’s draw with Valencia has these fans outraged

Nine points off the pace at the top of the Premier League and out of the Carabao Cup already, United are in the midst of a crisis on the pitch, with Newcastle United up next on Saturday.

According to Metro Sport, ex-Arsenal defender turned pundit Keown believes the Portuguese boss made a mistake by starting with a midfield three of Marouane Fellaini, Nemanja Matic and Paul Pogba against Valencia, as he labelled them as ‘dinosaurs’ live on BT Sport on Wednesday before expressing his thoughts on the trio.

“Individually, Matic, Fellaini and Pogba are all good players but they simply do not work together.” Keown continued.

“All three are big, loping players and lacked the energy and industry someone like Fred would have brought to the side.

“Pogba and Fellaini committed themselves high up the pitch and when Valencia were attacking, Matic was overrun.

“When United wanted to build attacks, Matic was the only option the defenders could pass to.

“It meant that United simply could not build from the back and at times their best option was kicking it long to Fellaini.”

Mourinho’s team selection has certainly been a hot topic of debate among supporters recently, particularly against West Ham last Saturday when he decided to grant Scott McTominay a starting berth in the heart of the defence.

United lost that match 3-1 and their latest result in Europe has done little to ease the pressure on his shoulders ahead of another crucial Premier League clash in two days time. 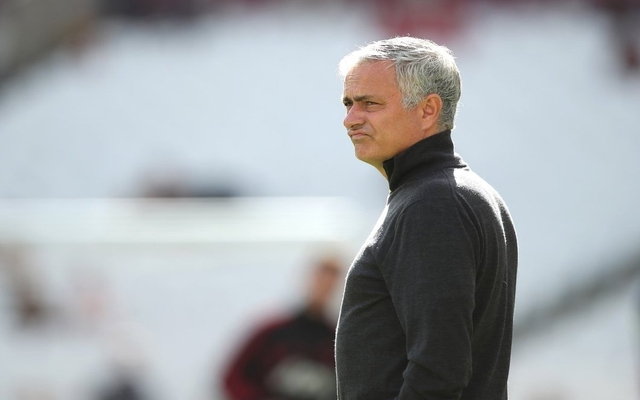 Should Mourinho’s men drop yet more points against the Magpies, the 55-year-old coach could be forced even closer to the exit door, which might see him adopt a more forward-thinking strategy in search of three points.