Barcelona are said to be eyeing up a move for Real Sociedad and Spain winger Mikel Oyarzabal, news that may end up being good for Chelsea.

According to Don Balon, Barca manager Ernesto Valverde is keen to bring the 21-year-old to the Nou Camp, and that the Spaniard has asked for the club to bring Oyarzabal to Catalonia.

The report also notes that Oyarzabal could end up costing the club around €50M if they do sign him, something that, if it does happen, will be good news for Chelsea.

Don Balon reported last month that the Blues have been touted a possible destination for Dembele should he leave the Nou Camp, something that could happen if Oyarzabal joins.

The original report from Don Balon notes that Valverde believes that Oyarzabal would understand Barca’s style of play better than Dembele does, something that could mean that the Spaniard takes Dembele’s place in Barcelona’s starting line-up should he join.

Dembele being dropped out of Barca’s starting XI could make him unhappy, and should he stay out of the team for a while, it may even lead to him wanting to leave the club in search of first team football.

Don Balon’s report notes that the Frenchman could cost around €120M to buy, a price that Chelsea will surely be able to pay given the financial backing they have. 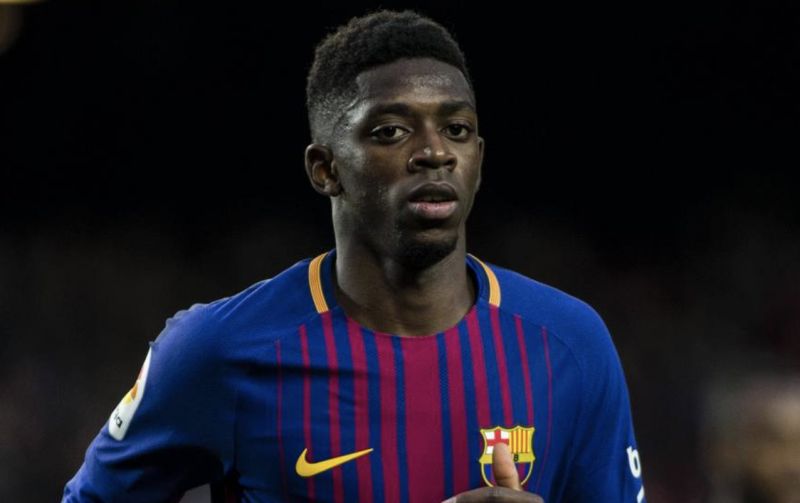 Only time will tell us if Barca end up listening to Valverde and make a move for Oyarzabal, something that could see Dembele depart the Nou Camp if things go down a certain path.