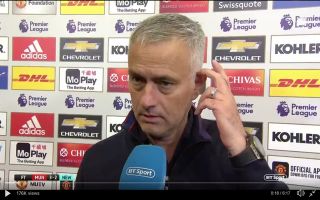 Jose Mourinho couldn’t take himself out of the media spotlight today, you would think a man who was reported to be sacked this weekend by the Mirror Sport would take things slow for once.

But that just doesn’t fit in with Mourinho’s gung-ho character.

Mourinho took aim at all things football and to many viewers surprise – politics, in his post-match interview live on BT Sport.

"This is not about me or the players…this is about the club."

"I am 55 years old and this is the first man hunt I have seen in football." ?

Mourinho’s job was hanging in the balance heading into this evening’s encounter and some second half heroics led by one-time ‘misfits’ Anthony Martial and Paul Pogba have seemingly kept the Portuguese football icon in a job for the time being. 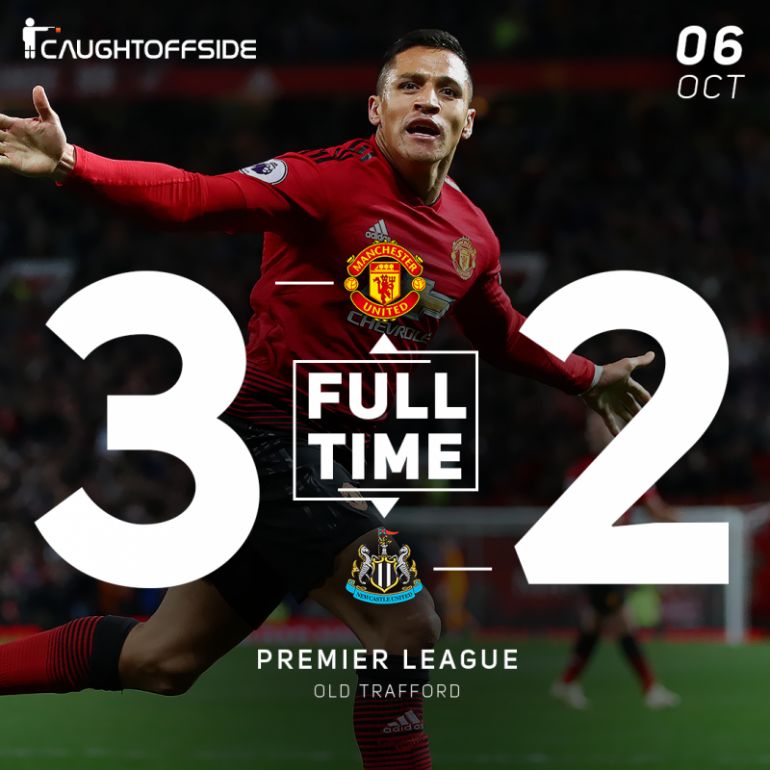