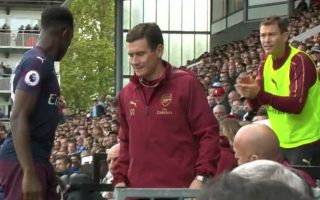 Some Arsenal fans on Reddit picked up on a great moment from Stephan Lichtsteiner as he sat on the bench in the Fulham game.

The Swiss defender was snapped applauding Danny Welbeck as he was subbed off in the match, with Gooners feeling this shows his role as a real leader in the squad.

One even remarked that Lichtsteiner looks to have taken over as ‘team dad’ from former centre-back Per Mertesacker, who retired at the end of last season.

Despite not being a regular starter this season, the veteran full-back joined Arsenal from Juventus in the summer, and his experience at the highest level and of winning big games looks to be making him a useful member of Unai Emery’s squad. 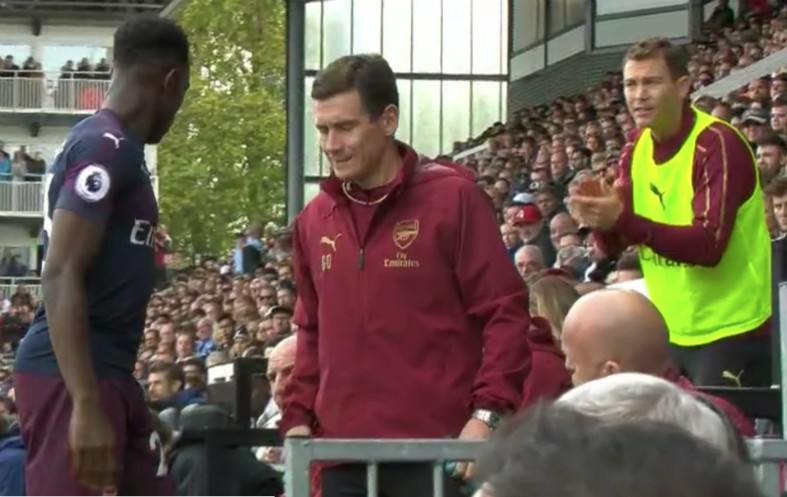 ‘I noticed this too. He really cares and contributes so much to team ethic and professionalism,’ one fan said.

‘This is why I didn’t understand the, albeit few, gunners saying they weren’t that big on this transfer, it was free and he’s a massive personality who can hopefully help get the best out of Bellerin,’ said another.

‘Juventus fan here, he has always been like this. A leader on and off the pitch,’ added a supporter of his old club.